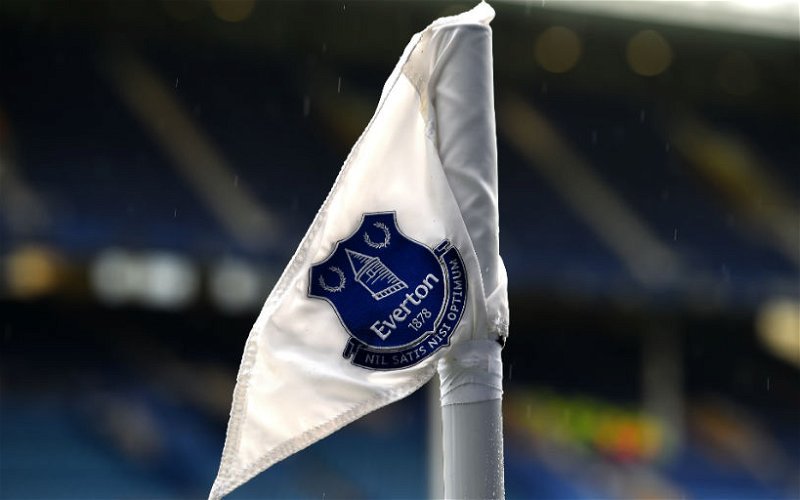 Idrissa Gueye has an uncertain future at Everton and Le10 Sport say the Toffees have been linked with Thiago Mendes. Everton may have competition for the LOSC Lille midfielder, however, with Olympique Lyonnais considering Mendes as a replacement for Tanguy Ndombele. If the Blues miss out on Mendes, Victor Wanyama could be a good option.

The £65k-per-week Tottenham midfielder has an uncertain future. If Ndombele joins Spurs as expected, Wanyama could be moved on. He made 13 Premier League appearances last season, racking up only 509 minutes of playing time, and may be open to join a side willing to give him more opportunities.

Everton recently added Andre Gomes to their midfield of Gueye, Tom Davies, Morgan Schneiderlin – Mohamed Besic and James McCarthy are still on the books but are expected to be moved on this summer after falling down the pecking order. Wanyama would provide many of the combative qualities Gueye has shown during his stint at Goodison Park, but he isn’t perfect.

Whether Marco Silva is considering a move for Wanyama remains to be seen, however. 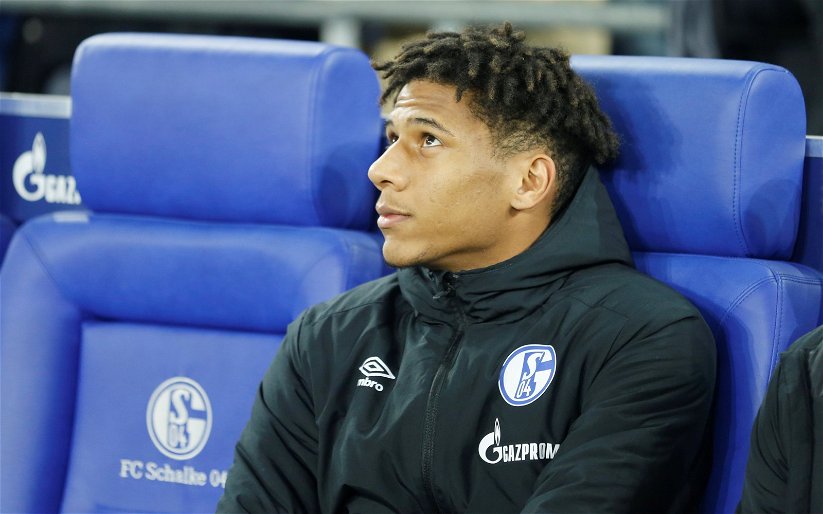 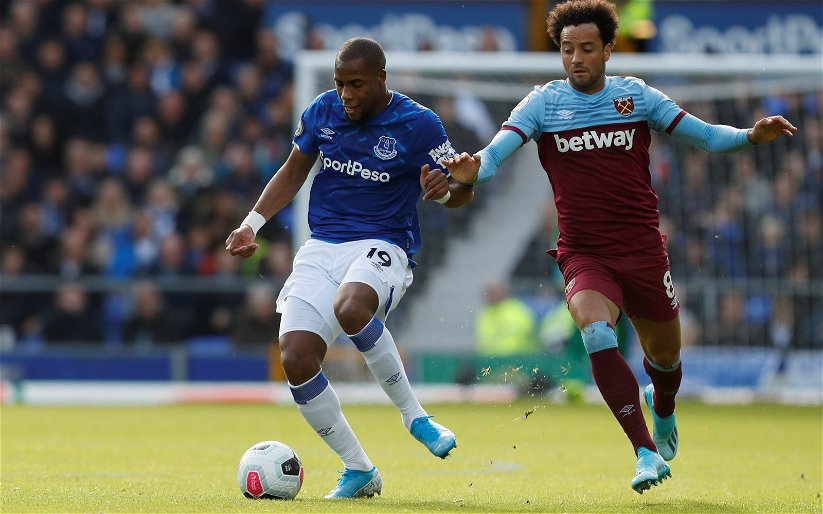