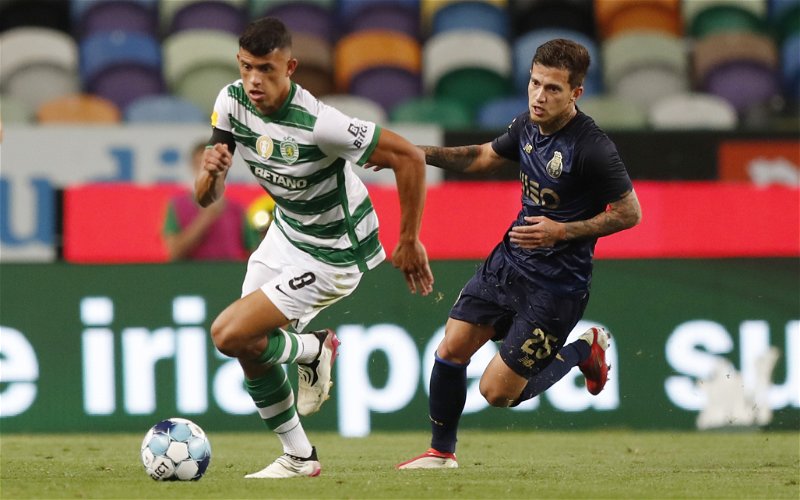 With rumours coming out yesterday via The Athletic that Tottenham Hotspur are interested in Richarlison, it is only right that Frank Lampard and Kevin Thelwell (DoF) have suitable replacements lined up to replace the Brazilian winger.

One of those is Stephy Mavididi of Montpellier. At the start of the month, Fabrizio claimed that Everton are interested in the winger, but West Ham, Brighton and Southampton are all looking at bringing the former Arsenal academy graduate back to the Premier League.

According to SportWitness, Everton have also looked at a move for FC Porto winger Otavio, but any transfer for the player will need to meet his release clause of €60 million (£51 million).

Regarding the future of Richarlison, David Ornstein, of The Athletic, reported that even though no offer has been made by Spurs, Richarlison is a player on their list of potential transfers and will only make a move when they feel the time is right.

Everton on the other hand, according to Ornstein would want to receive a bid higher than the €60 million (£51 million) that brought him to Goodison Park, but with Everton’s current financial difficulties, Daniel Levy may look to take advantage of this and force Everton’s hand with an offer they simply cannot refuse.

If we do lose Richarlison, who would you like the club to try and bring in?

*Vital Everton is looking to recruit a new writer for the site. If you can commit to three to five 250 word articles at least three days per week or even on a full time basis email paddy@snack-media.com*