Moshiri and co. Time to go? 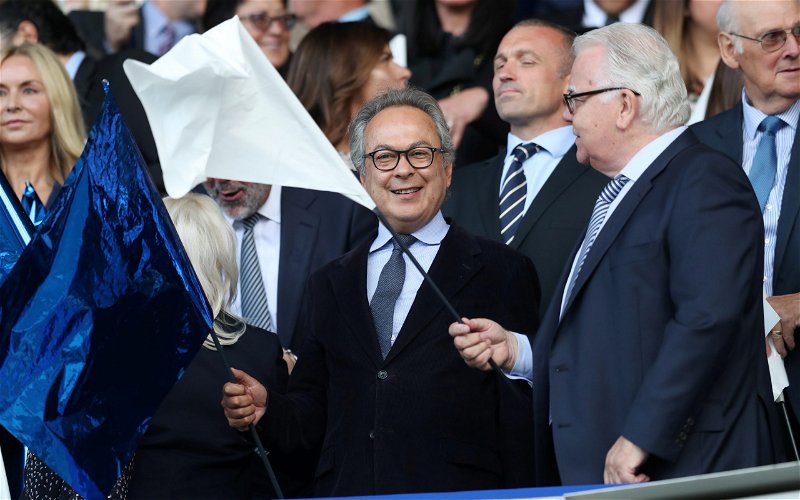 It has been a couple of days since the rumours broke that Farhad Moshiri was listening to offers to sell the club with multiple journalists reporting that former Chelsea and Manchester United chief executive Peter Kenyon was the head of a consortium looking to buy Everton.

Moshiri, who in January increased his stake at the club to 94% has spent more than £500M on transfers since his involvement in the club in 2016 and it is safe to say he has not got his money’s worth.

In April, it was reported via The Daily Mail that Everton had attracted interest from buyers with Matt Hughes reporting,

It is believed that Moshiri had not put the club up for sale as such, but was seeking investment from others once his business partner Alisher Usmanov had his accounts frozen in March, with his links to Russia.

With the club safe from relegation, and a brand new 53,000-seat stadium being built on the banks of the River Mersey, Peter Kenyon and his friends have decided that they want more than to help financially, they are looking to buy, and have secured an exclusivity agreement for talks aimed at clinching a deal.

This morning, The Athletic reported that Moshiri is understood to have offered to front money for Everton’s new stadium and that any potential buyers would almost certainly need to commit to seeing the project through and Kenyon, who helped the Qatari takeover of Paris Saint-Germain in 2011 has billionaire US businessman John L. Thornton and American-Polish businessman Maciek Kaminski to help.

What are your thoughts on this potential takeover? Are Peter Kenyon and his friends the right people to lead our club?

*Vital Everton is looking to recruit a new writer for the site. If you can commit to three to five 250 word articles at least three days per week or even on a full time basis email