Everton release £75M worth of players 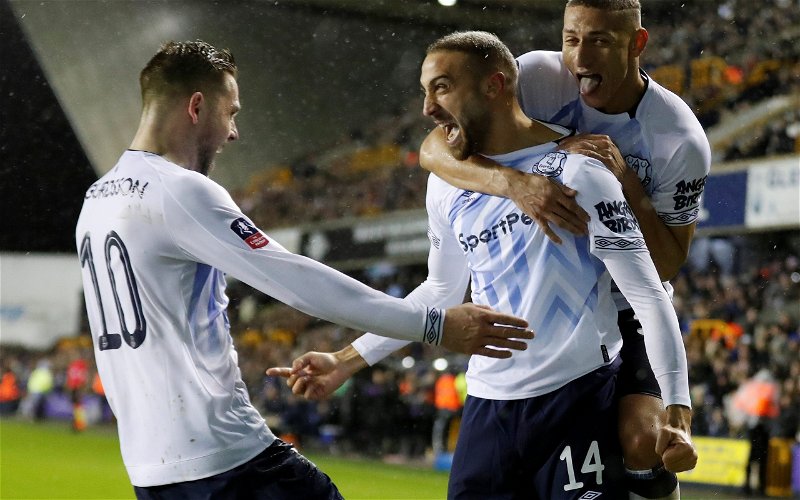 With the transfer window officially open, it is also the time clubs release their retained list.

Everton today have announced that club-record signing, Gylfi Sigurdsson has left the club. Yes, he was still employed by Everton these last 12 months. Turkish striker Cenk Tosun, who cost the club £27M in January 2018 has departed the club after 4 years, during his time at the club he managed 11 goals in 61 games for the Toffees.

Along with Gylfi Sigurdsson and Cenk Tosun, Premier League winner Fabian Delph has been told he will not be offered a new contract along with Kirkdale’s own Jonjoe Kenny.

The full-back who has been at the club since the age of 9, has had previous loan spells at, Wigan Athletic, Oxford United, FC Schalke 04 and Celtic in recent years has represented Everton over 50 times, including captaining the U23’s to the Premier League 2 title in 2017.

Kenny, was offered a new contract by the club but has decided it was time to leave Everton, and explore a new challenge. So you would like to think Nathan Patterson a £15M signing from Ranger in January will now be given a chance in the first team next season.

Goalkeeper Asmir Begovic has had his contract extended by a further year, and Andy Lonergan has also been offered a new contract.

In the u23s, Joe Anderson, Jack Barrett, Elijah Campbell, Liam Higgins, Mackenzie Hunt, Einar Iversen, Mathew Mallon, Sean McAllister and Patrick Nash have all been offered new contracts, and Lewis Gibson who has had a poor season with injuries has also been offered a new contract by the club.

With a reported, £15M a year now in wages being saved from the first team departures, who would you like the club to bring in?

Vital Everton is looking to recruit a new writer for the site. If you can commit to three to five 250 word articles at least three days per week or even on a full time basis email paddy@snack-media.com