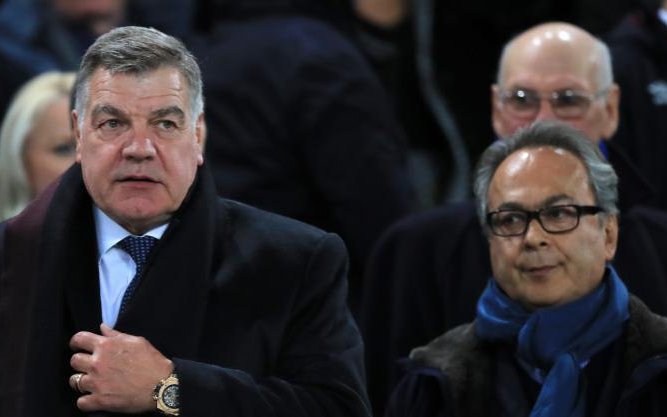 Yesterday we looked at the worst signings during the Moshiri era, today it’s the managers turn.

When Farhad Moshiri took over Everton in February 2016, Roberto Martinez was at the helm as the clubs manager after being brought in 3 years prior succeeding David Moyes as he departed to Manchester United.

3 months into Moshiri’s new era at Goodison park Martinez was relieved of his duties as the blues manager as results were not improving.

Despite getting to the semi finals of both domestic cups in his final season fans grew more and more impatient as the blues sat 12th in the league with 1 game remaining and eventually led the spaniard to losing his job at Everton.

Just 1 month after Roberto’s sacking Everton had a new man to lead the way, that being Ronald Koeman off the back of a record breaking season as manager of Southampton earning them their highest ever points total in the premier league (63).

In his first season as the new Everton boss Koeman and his team led Everton to the Europa League qualification spots. 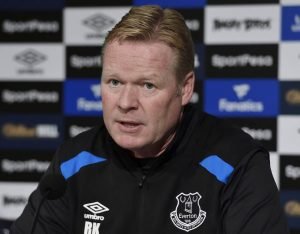 pent in the market, the huge loss of Romelu Lukaku meant that he would need to find a replacement striker which he would later state that missing out on the signing of Olivier Giroud contributed to his sacking,  via (BBCSport)

To many fans disappointment Sam Allardyce was the man to replace Koeman on a 18-month contract as Everton was left sat in the relegation zone it’s no secret that Allardyce was brought in to save Everton from the drop. 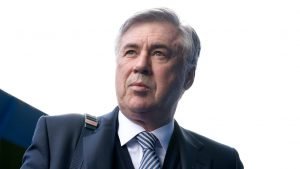 Arguably some fans favourite manager under Moshiri is Marco Silva, his aim was to implement a fearless and expressive brand of football much to the delight of the Goodison faithful.

This showed in a excellent 4-0 thrashing of Man Utd at home with a performance that Silva would demand from his team, his time at Everton came to an end in December 2019 after a run of 2 wins in 11.

Later that month Everton would appoint at the time 3 time Champions League winner Carlo Ancelotti which looked to be too good be true, Carlo got off to a winning start with 1-0 home victory over Burnley. A

Ancelotti has the best win percentage of any manager under Farhad Moshiri with 46.3% win rate, even winning 0-2 away at Anfield for the first time since 1999 with new signings James Rodriguez, Ben Godfrey and Allan all playing a vital part in the victory. Things were to turn quickly upside down as rumours was that Ancelotti was on his way back to Real Madrid after the resignation of Zidane.

Once news broke that he was leaving supporters began to turn on Ancelotti for being ‘a snake’ and leaving the toffees behind so easily and quickly. Fans quickly came to the realisation that it was the right call for himself as he eventually led Real Madrid to a league title and a 14th Champions League trophy, beating Liverpool 1-0 in Paris.

After the final Carlo told media that he knew Everton fans wanted him to win, also stating that he “is very happy to be playing another Champions League Final. Playing against Liverpool is like a derby to me I’m still a fan of Everton”, showing he still cares for the club. Via Twitter (@MadridXtra). 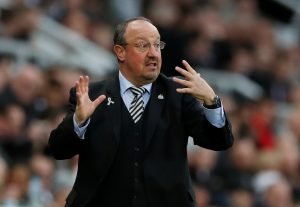 When searching for new manager after Ancelotti’s departure there was a shortlist of potential candidates but one name was creeping up more than any other and it would be Rafa Benitez the former Liverpool and UCL winner.

Before he was announced supporters was already hating the fact a former Liverpool manager would take over at Everton even after he publicly called EFC a ‘small club years before.

In his first 8 games Rafa got off to a bright start with the blue half of Merseyside winning 5 of them games but the honey moon period would not last long when Everton then went on to win 1 from 14 Premier League games causing the very timely sacking of Rafa 6 months after he was appointed, We can all agree that we were all glad to see the end of Rafa’s reign at Goodison Park.

Are you in favour of current EFC manager Frank Lampard?