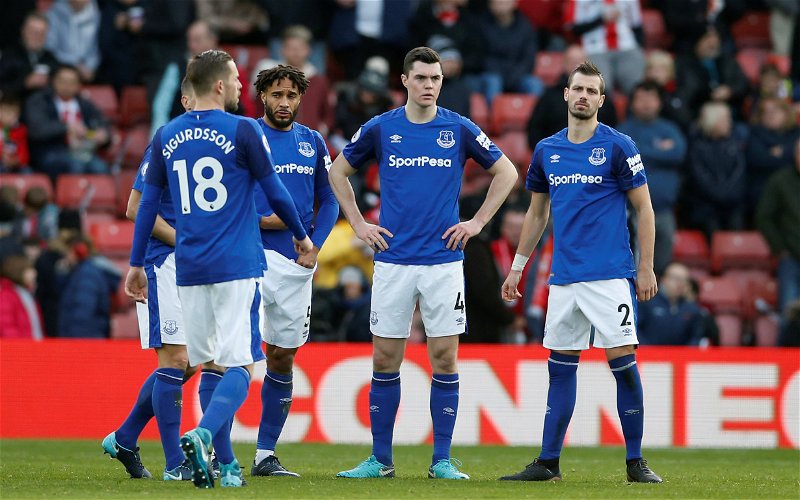 In the summer of 2016, excitement was in the air at Goodison Park. Everton finally had an owner with money, an owner that said he would spend money for the Everton manager to try to compete. He didn’t exactly lie, he has spent money, more due to the fact he is now on his seventh manager in just six years.

More on that here

With new managers comes new player, and Everton have spent over £500M since the Iranian took over, here are just a few of the bad ones that we have signed over the years;

Of those 10 players named above, seven have left the club on free transfers which cost the club over £200M in transfer fees. Due to Everton’s ridiculous spending and managerial changes over the Moshiri era, Everton have record losses of over £100 million for the third straight year. Which has meant Everton have gone back to the times when they needed to sell key players to buy. 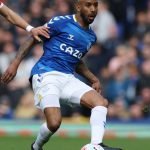 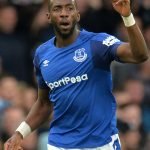 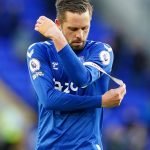 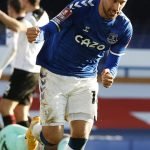 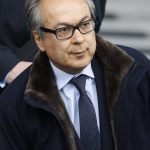 For me, we have had so many bad sigings since 2016, Klaassen was signed on a 5-year deal and was moved on 12 months later for half the price. But the worst for me is easy. 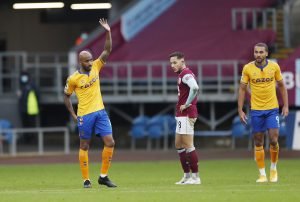 Fabian Delph. When we signed him, I belived we had signed a leader, someone that we needed, but he spent more time on the treatment table than Goodison Park and when he was fit I can count on one hand the amount of good games he had in a blue shirt.

Around £15M in wages later and he couldn’t wait to delete all his Everton related posts from his Instagram, as if he never played for the club. Don’t worry Fabian, many of us wish you didn’t either.

Who do you think is the worst Everton signing in the Moshiri era?

Tomorrow we will be looking at the worst manager during the Moshiri era, so make sure you keep posted to our socials!