Everton have bid rejected for midfielder 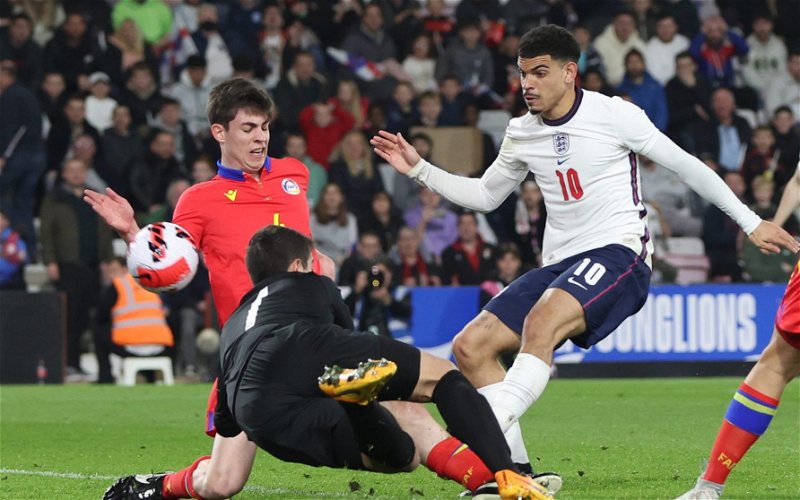 According to SkySports Everton, have had a £25M bid rejected for midfielder Morgan Gibbs-White.

The midfielder who can play in multiple positions had a successful loan at Sheffield United last year scoring 12 goals, and helping them to the playoffs where they lost to eventual winners Nottingham Forest. It is believed that Wolves think that Gibbs-White can be a big player this coming season, but with interest high, they are open to offers for the England U-21 player.

We looked at Morgan Gibbs-White in an article posted here last week, where at the time there were rumours of a potential bid. Gibbs-White who has worked under the current director of football Kevin Thelwell before has a price tag of £25-30M which is what Everton have apparently bid.

I do not think we should be pursuing this type of player, especially for such a high fee considering he has not had much premier league experience. I would rather we spend £25-30M on a holding midfielder, a position we desperately need.

What do you think?

Would you be happy with Gibbs-White as a signing? 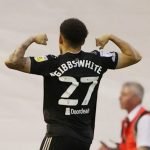 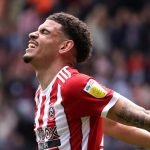 Up next… Who is the worst signing since Farhad Moshiri took over?