Everton should leave door open for interested side to nab explosive winger: Opinion 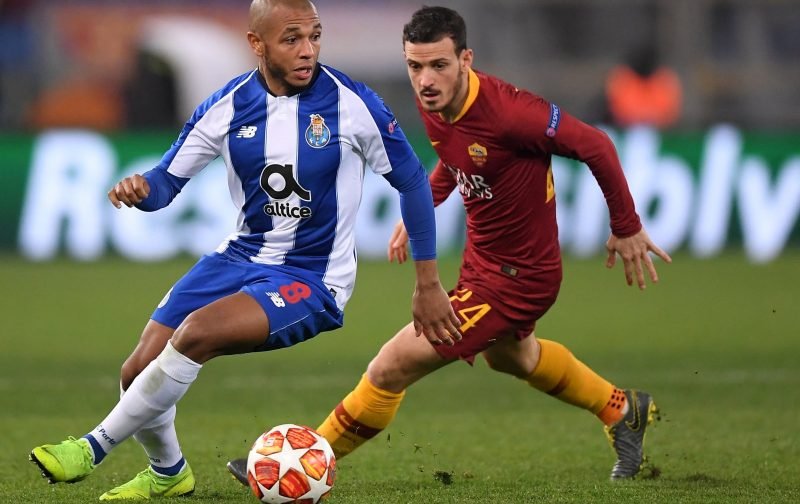 Everton will be looking to get themselves into the top seven by the end of the season so we have a shot at European football next campaign.

The Blues can make the Europa League if the FA Cup final consists of two of the top six and we make seventh, so that is this season’s aim.

The summer, though, will also be being considered now and we need to try and sign some top players to boost our squad.

Yacine Brahimi, though, is one man we do not need.

According to the Mirror we have been interested in him and Calciomercato is now reporting that Italian giants AC Milan are looking at the explosive winger.

We should, however, leave the door wide open for them to nab him.

He’s got pace, he’s got trickery and he’s a winger, great boxes to tick but, crucially, he is now 29-years-old.

He has a few years left at the top but then what? The resale value is gone and those attributes that make him so good, will wane quicker than other attributes.

He’s a bright player but we have the clout and contacts to find better, long-term options – so Milan are welcome to him.