4 wins, 2 draws: History and form puts Everton as the favourites for this weekend – Opinion 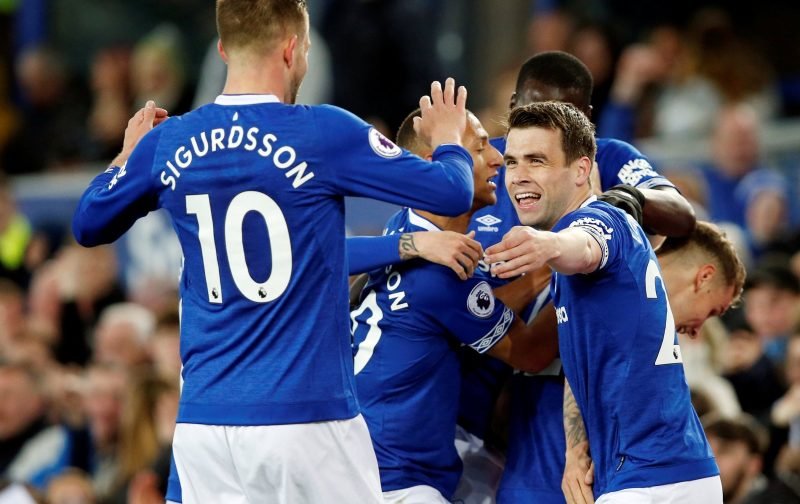 It seems like forever since Premier League action was on to fill up our weekends, but after two weeks, it’s back, and Everton face an interesting opponent.

Bournemouth is who Marco Silva’s side will do battle with this Sunday as the Toffees’ travel down to the south coast to the Vitality Stadium as they aim to build on their 3-2 win against Wolves before the international break.

However, it is important to note that all four of these wins in the league came at home at Goodison, with Everton yet to claim a W at the Vitality in four previous attempts, with the Toffees losing two and drawing two as results from 11v11 show.

Despite not winning on Bournemouth’s home turf yet, there is still reason to believe that Everton goes into Sunday’s match the favourites out of the two sides.

Silva’s men have started the season brightly, with two wins and a draw out of their first four games seeing the Merseyside club not only sit higher than Eddie Howe’s side in the Premier League table, but, also above the likes of Chelsea, Manchester United and Tottenham.

This bright start, as well as their history of beating Bournemouth 50% of the time in the league, will be a motivational fact for Everton, who will seemingly be heading down to the south coast with the belief that they can get three points against a team they know they can beat.