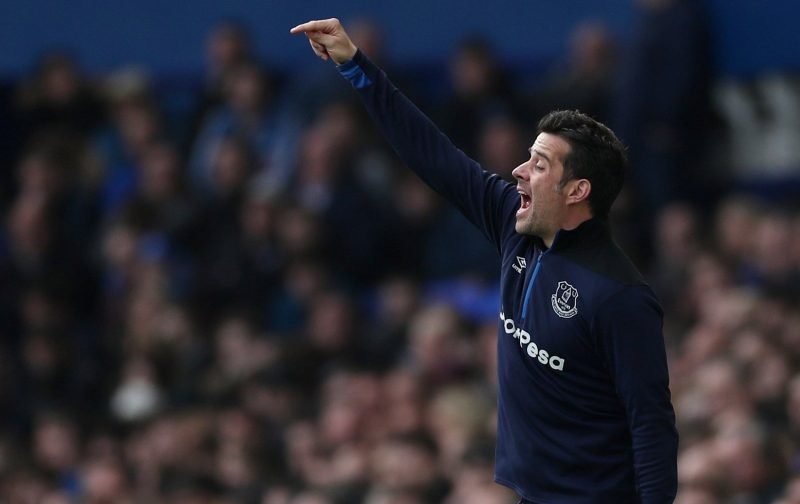 Having entered the September international break on a high with a 3-2 victory over Wolverhampton Wanderers, Everton were hoping to make it back to back victories as we made the trip to Dean Court to face Bournemouth on Sunday afternoon.

Manager Marco Silva may well have been pleased that edged possession, but the hosts created similar efforts both on and off target, but unfortunately for us, they made them count.

Callum Wilson opened the scoring in the 23rd minute, but Dominic Calvert-Lewin did answer some of his critics as he had us back on level terms as we went into the half time break. Bournemouth again made it count in the second period as Ryan Fraser restored their advantage in the 67th minute, before Wilson completed his brace to make it 3-1 with 18 minutes left in the tie.

“Soft underbelly” is probably going to be a popular phrase in the media this week.

“It was a big frustration. We lost the game and we gave some things too easily to our opponent. We have to be ruthless away from home and you have to be clinical in attack. They won the second ball and the third ball. We reacted and equalised and then we introduced some fresh legs in our attacking line but then we conceded in that moment. As always, we have a lot of work to do. Our home form is fantastic but to win our away games we have to be more aggressive and more solid so that we do not concede easy goals.”