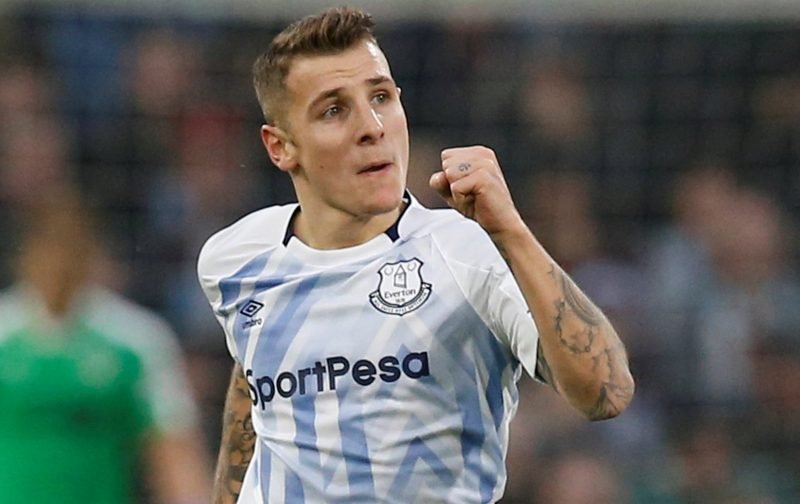 It appears the March international break may have worked in Everton’s favour given the performance put in by manager Marco Silva’s boys on Saturday in the Premier League tie against West Ham United.

Heading to the London Stadium, Everton were sublime in the first half and took a deserved lead five minutes in as Kurt Zouma opened the scoring. Just after the half hour mark, Bernard had doubled our advantage and although we couldn’t add to our tally, we largely continued to control the game and took a deserved three points to register back to back victories for the first time since last October.

Statistics website Whoscored were incredibly positive in their player ratings, but Lucas Digne once again rose to the top with a star man score of 8.50 to take Man of the Match. 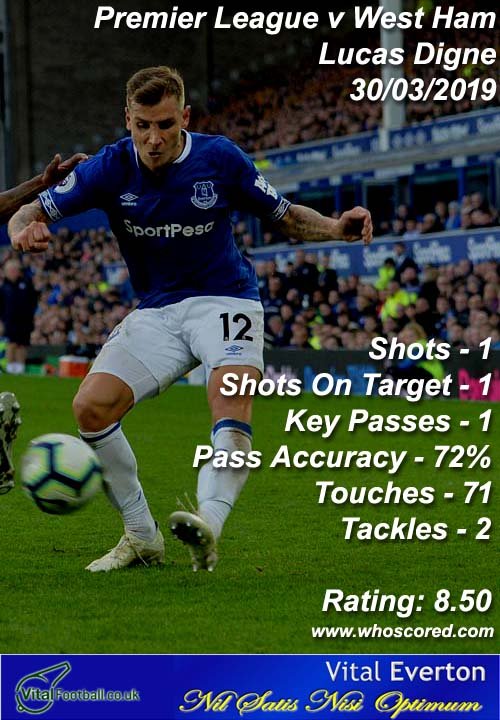