“Best Team On The Pitch” – Silva Proud Of Everton’s Efforts 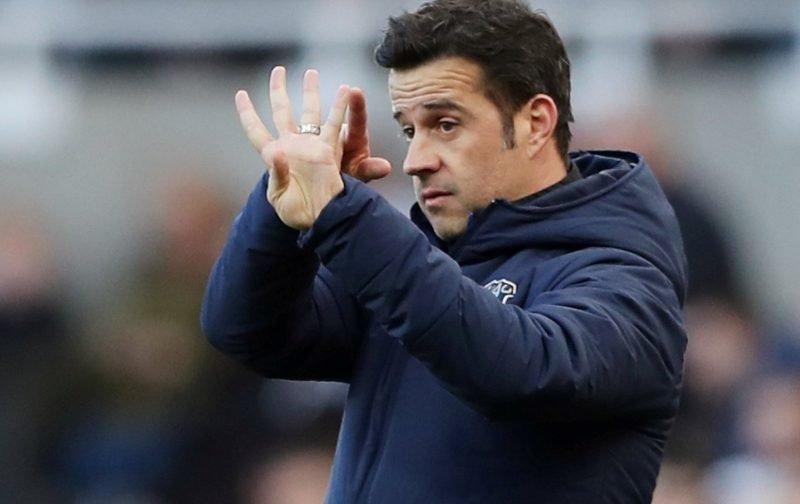 Proper football returned for Everton in today’s late Premier League kickoff as Everton were looking to make it back to back victories over West Ham United at the London Stadium.

With inconsistent form for the last few months, the Goodison Park faithful will be hoping the 2-0 victory over Chelsea in our last match ahead of the March international break will see a real turn in form as the final games of the campaign now tick round.

A strong finish to the year is necessary to boost everyone’s spirits and it seemed the players wanted to make a statement. We started incredibly brightly, dominating the game from the off and we got our reward five minutes in as Kurt Zouma opened the scoring to give us the advantage.

Lukasz Fabianski was in inspired form for the hosts, but he couldn’t stop Bernard from doubling our advantage just after the half-hour mark.

Although we couldn’t add to our advantage, we kept control in the second half and kept the clean sheet. We weren’t as impressive in the second period but the job had been done and confidence should certainly be boosted with back to back wins for the first time since October.

Speaking to the BBC following the end of the game, manager Marco Silva said of our efforts.

“I was very proud of our performance and seeing our desire from the first minutes. It’s always difficult to play here, but since the very first minute we were the best team on the pitch. We were playing good football and creating chances. Our second goal was a really good moment. We can score more, of course. We controlled the second half. It was a fair result, a very good performance and an important three points.”