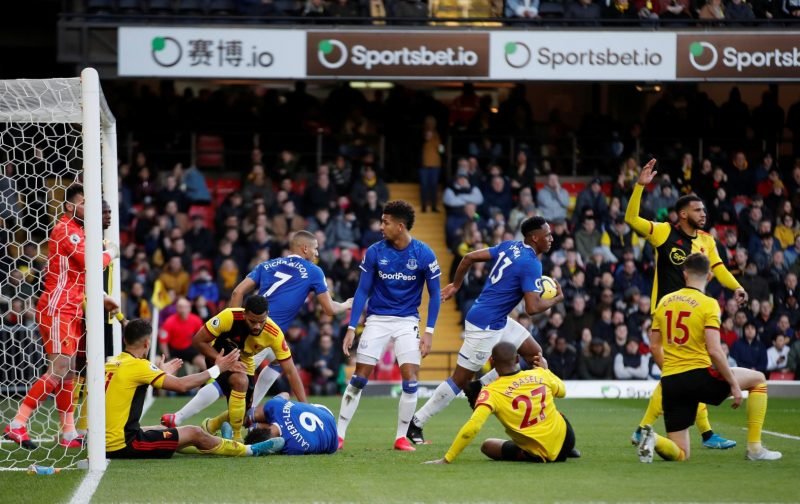 Yerry Mina is naïve to think that maintaining the status quo at Goodison Park will be enough to see Everton qualify for Europe under Carlo Ancelotti this season.

The Colombian centre-half has been a mainstay of the Italian’s plans since Ancelotti arrived on Merseyside in December, with the boss calling on Mina to open five of the seven Premier League fixtures played during his tenure thus far.

Results over those matches have seen the club rise up the table from 15th place after drawing 0-0 with Arsenal under caretaker head coach Duncan Ferguson and sitting ninth after coming back to beat Watford 3-2 last Saturday.

Just four points now separate the Toffees from fifth-placed Tottenham Hotspur ahead of our weekend clash with Crystal Palace, and Mina is confident that we can overcome the deficit to Spurs should Ancelotti manage to maintain our current run of form.

“We continued showing good things at Watford, mainly in the second half, but we need to be consistent,” Mina told the club’s official website.

“We have to continue this form and these results if we want to qualify for Europe.

“The mentality of the players has helped us put together this run.

“We are good friends and a family, this is what brings players closer and makes them happy. And if a player is happy, he can give his best.” 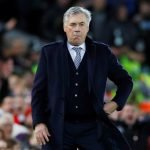 Mina was one of the stars of the show last time out against Watford as he bagged a brace, but there remains a lot of work for Ancelotti before the Toffees will be in a position to make the next step forward and qualify for Europe.

Ancelotti has already worked wonders to move the club up the table since his arrival in December, with only Liverpool taking more points than we have, but at the same time, others have been faltering.

Wolverhampton Wanderers have only won twice over the same period, while Manchester United have been beaten three times and Spurs have only averaged a goal a game.

Their troubles have aided our bid to climb up the table, while performances have not always been at the required standard – like Mina suggested by stating that our efforts at Vicarage Road were predominantly good in the second half.

A brief switch off at home to Newcastle United in stoppage-time last month allowed Steve Bruce’s travelling Magpies side to snatch a point, too, while even Ancelotti admitted “we didn’t deserve to equalise” at West Ham.

Only removing those moments will see Everton make the step up and clinch European football, not maintaining the status quo which allowed them to happen.