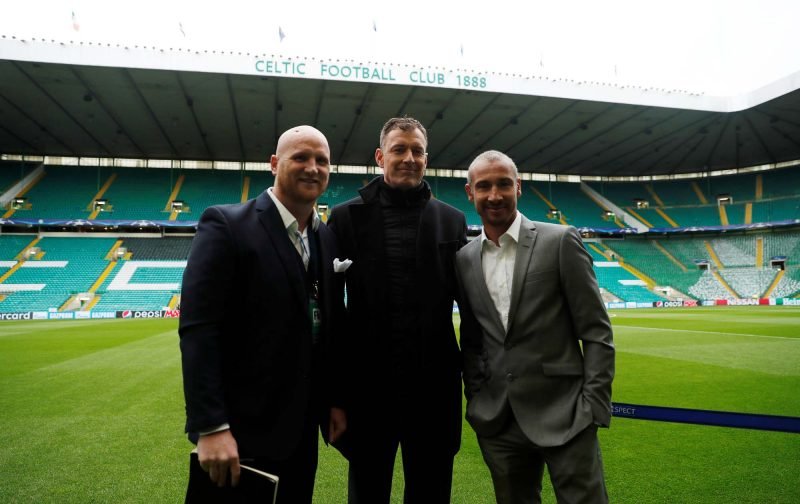 It’s not unfair or overly critical to point out that Everton goalkeeper Jordan Pickford had a proverbial mare in last Saturday’s Premier League clash with Newcastle United.

Travelling to St James’ Park for the tie with manager Marco Silva still hoping to turn our season around given the now long standing poor form and inconsistency, Pickford’s challenge (can we call it a challenge?) on Salomon Rondon did really leave him lucky to still be on the pitch as we built up a 2-0 lead before totally capitulating and losing the game 3-2 by the fulltime whistle as the wheels fell off in the second half of the game.

Pickford’s early controversy and then conceded three goals was always going to make him an easy go-to for the pundits after the match and that proved to be true as former player Chris Sutton absolutely lambasted his performance and the fact he stayed on the pitch, and even went as far as questioning whether he could continue to view himself as England No 1.

Speaking to BBC Radio Five Live he said of the 25-year-old.

“Jordan Pickford, how can he still be England number one after this weekend? It was a rugby tackle, he should have been at Twickenham, 298 miles away. That’s amused me.”

It’s poor to just pick out Pickford for the second half capitulation in isolation, and given our form it’s understandable that he’s not looking at his most confident best, but he’s hardly alone in that at the club.