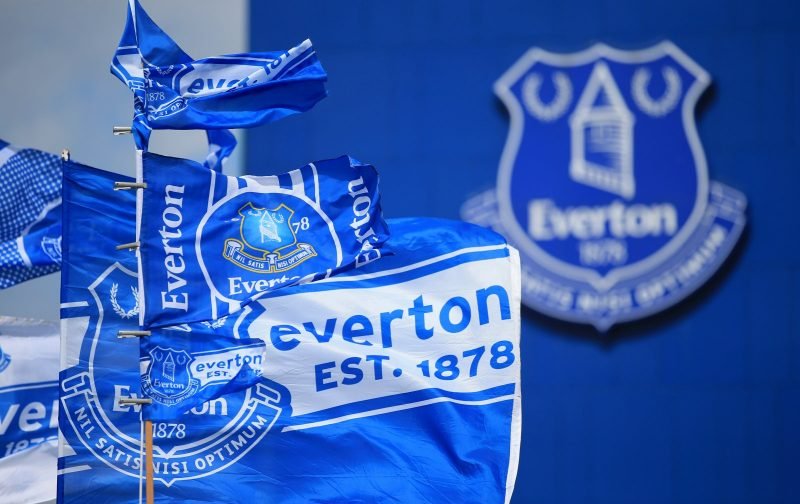 According to The Sun, Everton are ‘monitoring’ John Egan and may be considering a move for the 27-year-old in January. Sheffield United are unlikely to let the centre-back leave given how impressive he’s been this season, however, so the Toffees may have to pay a large asking price to land his signature.

Everton are on the hunt for a centre-back after failing to replace Phil Jagielka and Ashley Williams over the summer. Marco Silva has been left with Michael Keane, Yerry Mina & Mason Holgate and needs another defender because Morgan Feeney & Lewis Gibson aren’t ready to be promoted to the first-team.

Egan has made 58 appearances in all competitions for United since his 2018-move from Brentford. The Republic of Ireland international helped the Blades to promotion in his first season at Bramall Lane and has continued to impress in the top-flight. 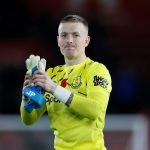 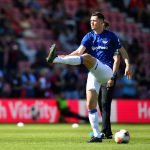 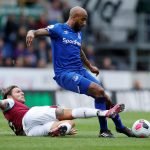 Only Leicester City (8) have a better defensive record than United (9) and Egan has helped the Blades to five clean sheets. He’s made 12 league appearances in 2019/20 and finds himself being linked with a move to Everton on account of his fine form.