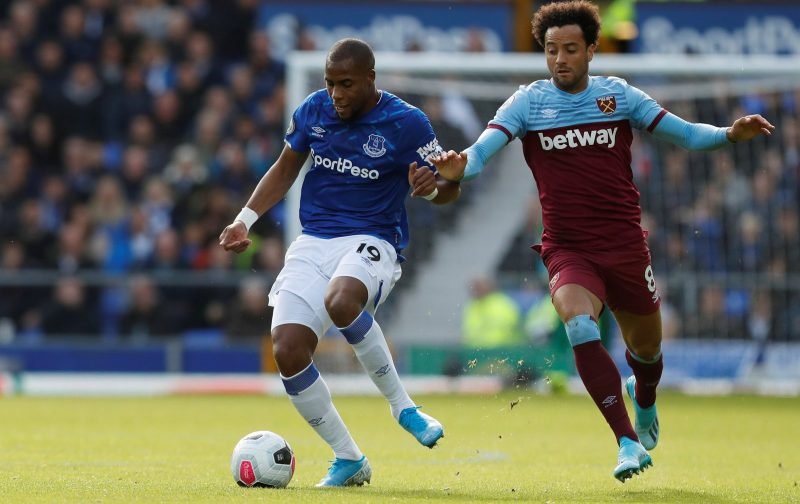 Djibril Sidibe revealed in an interview with L’Est éclair that he is considering staying at Everton permanently but won’t make a final decision until he’s ready. The 27-year-old joined on a season-long loan from AS Monaco and has impressed at right-back in place of Seamus Coleman.

Sidibe has made seven appearances in all competitions this season, scoring and creating two goals. The French international had to be patient for opportunities under Marco Silva, but he was finally called upon from the bench in October after Coleman was suspended and hasn’t looked back.

The right-back has started Everton’s last four Premier League games, helping them to two wins and one draw, and is flourishing with regular first-team football. Coleman has been stuck on the bench as a result of Sidibe’s fine form.

And in a recent interview, the summer signing told L’Est éclair: “A Spanish club had expressed to me its interest, concrete. I had contact with clubs that were not the biggest in Spain, except Atletico (Madrid). But I had Everton’s coach on the phone, with which everything went well. The feeling was good, it was very important.

“I was loaned with an option to buy but I will have my say at the time of the negotiations. My goal this season is to play, to reconnect with the great club performances. The following will depend on several factors. We will then have time to sit around a table to find out what is best for the club and for me.” 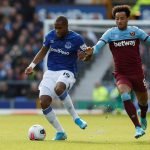 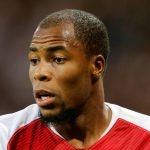 Coleman has struggled for consistency this season and was at risk of losing his place in the side before the suspension. The 31-year-old has been an unused substitute for Everton’s last three games and has a tough task of getting his place back in the side while Sidibe is fit.