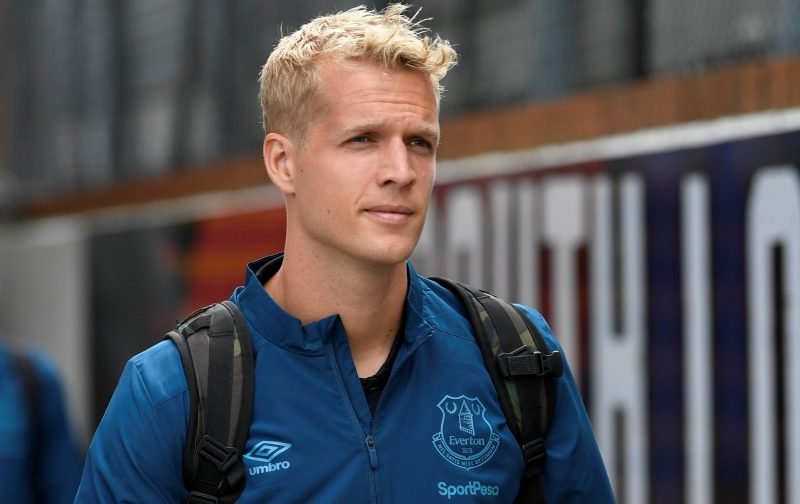 According to Phil Kirkbride of the Liverpool Echo, Jonas Lossl ‘could leave’ on deadline day as Huddersfield Town are keen to bring the out-of-favour goalkeeper back to the John Smith’s Stadium. Huddersfield need a replacement for Kamil Grabara after their on-loan goalkeeper picked up an injury.

Lossl joined Everton from the Terriers last summer with a view to becoming No.1 between the sticks, but he failed to make a single appearance for Marco Silva and Duncan Ferguson and has been left on the bench under Carlo Ancelotti too. The 30-year-old has wasted half the season at Goodison Park and may jump at the chance of first-team football at his former club.

The Danish international made 72 appearances in all competitions in two seasons at Huddersfield. He joined the Terriers on loan in 2017 and turned the move permanent a year later. Supporters would welcome back the goalkeeper with open arms, so the move could suit all parties.

Everton would still have Jordan Pickford and Maarten Stekelenburg at their disposal if Lossl left. Joao Virginia would also be available from the u23s after returning from a loan spell at Reading. 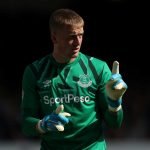 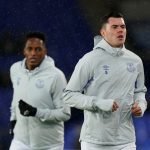