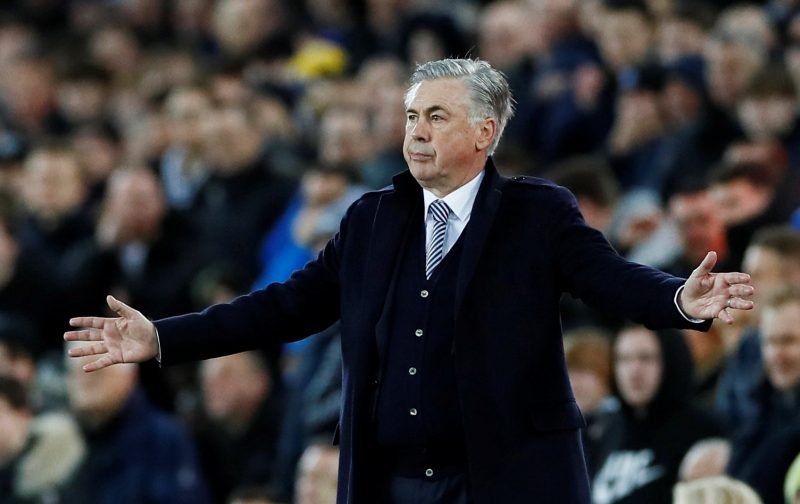 Vast numbers of Everton fans have been reacting on social media, after the Liverpool Echo’s Phil Kirkbride shared that Carlo Ancelotti has confirmed that Richarlison, Gylfi Sigurdsson and Alex Iwobi are fit to face Watford on Saturday.

Richarlison has missed our last two league games as a result of a knee injury sustained following the 1-0 win over Brighton & Hove Albion on January 11.

The 22-year-old has managed to train without issue at Finch Farm throughout the week, and is now in contention to face the Hornets for the fifth time in all competitions since his potential £50million move.

Richarlison has scored once in three Premier League outings against the Vicarage Road outfit, coming in his first encounter with the Hornets since leaving the Hertfordshire side.

The Brazilian had scored in each of his previous two league games before suffering his knee injury, having moved his tally for the term to eight after goals against Brighton and Manchester City.

Will Richarlison score vs Watford on Saturday? 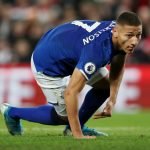 Ancelotti could also have Iwobi on offer for the first time during his tenure, having been appointed on the same day as the Nigerian suffered a hamstring injury 11 minutes into our goalless draw with Arsenal, from whom we signed him from last summer for £34m.

The boss may even include Sigurdsson in his midfield line-up at Vicarage Road on Sunday after the Iceland midfielder recovered from a groin injury, which has kept the 30-year-old on the sidelines for our last top-flight two games.

Here are some of the messages shared as fans reacted to Kirkbride’s post, sharing that Ancelotti had confirmed the trio’s return…

Sigurdsson needs a bit longer to recover. I’m sure 4 months should do it.

Should have lead with good news and bad news ….

Sigi can do one, the others sound.

It’s never just good news on its own

Excited to see Iwobi involved again, I like him a lot, unlike a lot of our fan base!

In other Everton news, a £55k-p/w player has been linked with a Deadline Day move away to a relegation-threatened side.