Prediction: Carlo Ancelotti to start 26-year-old against Man City, Englishman may be dropped 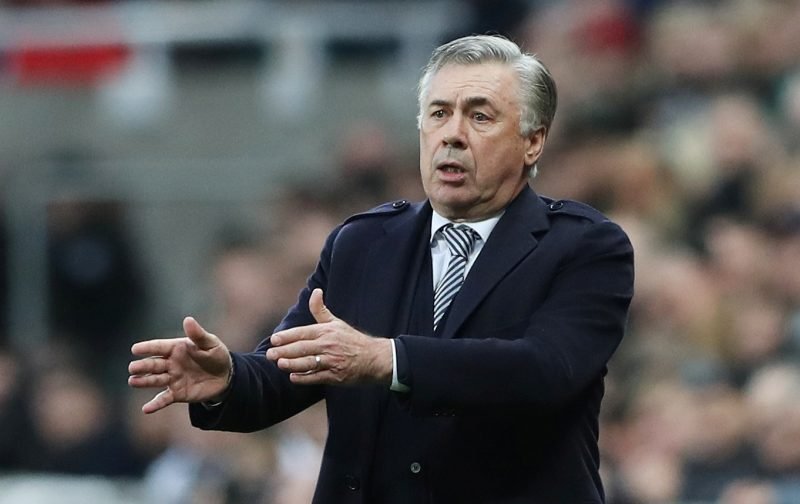 Everton travel to the Etihad Stadium to face Manchester City on New Year’s Day and Lucas Digne could return to the starting lineup.

How will Everton fare against Manchester City?

The 26-year-old had been sidelined with a groin injury but returned to training over a week ago and made the matchday squad in Everton’s 2-1 win over Newcastle United (December 28).

Leighton Baines featured at left-back against United as Digne wasn’t deemed fit enough to start, but Carlo Ancelotti could swap the pair ahead of Wednesday’s meeting.

Digne has made 22 appearances in all competitions, scoring and creating five goals. The French international has only missed one league game for Everton this season and won’t be left on the bench again if he’s not injured.

Baines has impressed when called upon in December, but Ancelotti has to name a starting XI that can contend with Man City’s pace merchants Raheem Sterling and Riyad Mahrez. It makes sense to start Digne over his 35-year-old teammate.

Everton are currently 10th in the league with 25 points from 20 games, having won three and draw two of their last five.