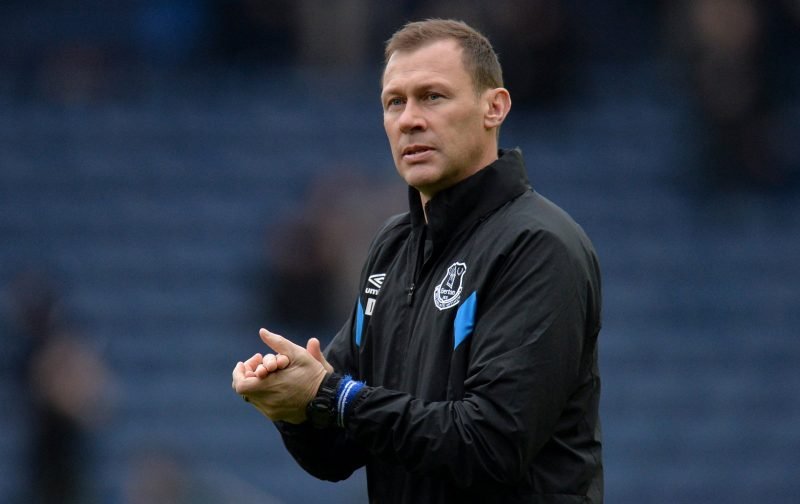 Everton could welcome back four players ahead of Saturday meeting with Arsenal – Lucas Digne, Djibril Sidibe, Fabian Delph and Gylfi Sigurdsson. Duncan Ferguson revealed in Friday’s pre-match press conference that the quartet took part in “light training” and may be in contention of featuring against the Gunners.

He told Everton’s official website: “Lucas Digne, Djibril Sidibe, Fabian Delph and Gylfi Sigurdsson all took part in a light training session (Friday) at USM Finch Farm. They will continue to be assessed before a decision is made on whether or not to include them in the squad for Saturday’s Premier League game with Arsenal.”

Digne picked up a groin injury in Everton’s 1-1 draw with Manchester United, causing him to be substituted after 25 minutes. The 26-year-old missed Wednesday’s EFL Cup defeat to Leicester City as a result of his injury, but he could be back against Arsenal.

Sidibe missed out against United and Leicester due to illness, causing Ferguson to bring Seamus Coleman back to the starting lineup, but it remains to be seen if he’ll get the nod against the Gunners. Delph has been out of action with a hamstring injury since early-November and has missed Everton’s last seven games.

As for Sigurdsson, he’s also been struggling with an illness that has caused him to miss Everton’s previous two outings, but it’s unknown if he’ll be fit to face Arsenal. Ferguson will make a late decision on the midfielder.