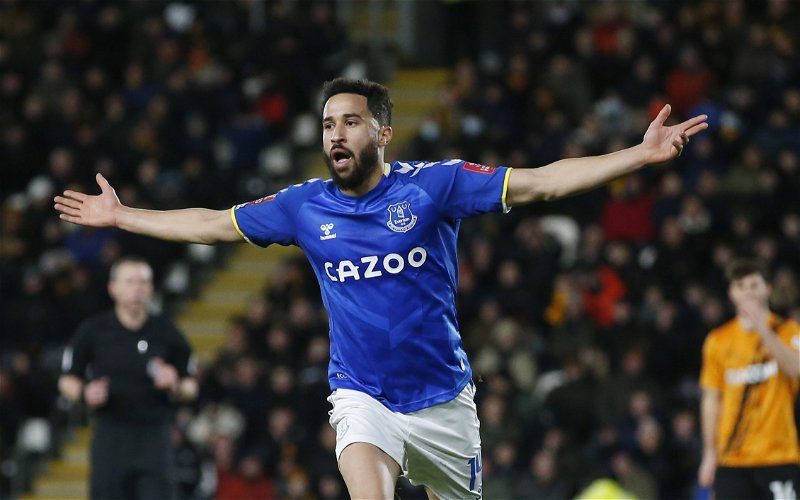 With the lack of transfer activity at the moment, let us look back a year and reminisce when we announced two on the same day. 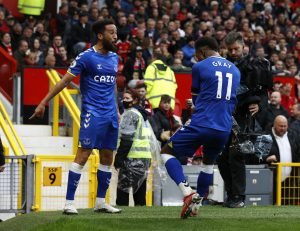 Begovic like many backup goalkeepers played in the cup games to give Jordan Pickford a rest and my moment of the season from him was in the FA Cup away at Hull when he pulled off a point-blank save.

Townsend on the other hand became somewhat an integral part in the early parts of the season, scoring some crucial goals including a screamer vs Burnley at home, ending the season with 7 goals, and 4 assists in 27 games in all competitions.

Begovic had his contract extended by the club at the end of the season, meaning he will still be at the club for another year.

Townsend who suffered an injury away at Crystal Palace is expected to be out till December/January time, so Lampard will need to look to try and bring in a replacement, especially with the new 5 sub-rule, is Cornet going to join the blues in the coming weeks?

What have you made of Townsend’s Everton career? Signing on a free, is he a success or not?

Take part in the poll below or get in touch via our socials on Facebook and Twitter @EFCvital. 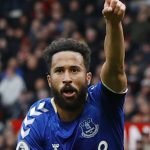 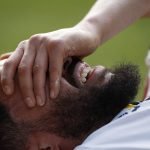