Everton set to miss out on ‘No1 Target’ 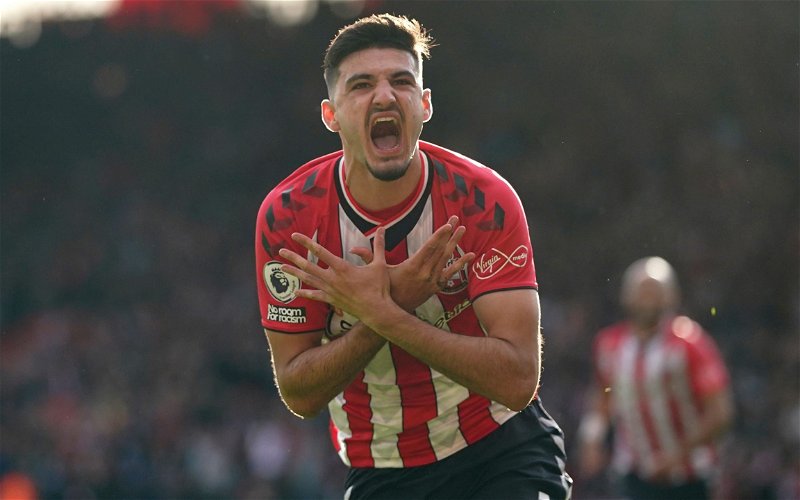 Everton looked to have missed out on the transfer of young Chelsea star Armando Broja after reports that West Ham have had a bid accepted in the region of £30 million, with the player also agreeing personal terms with the hammers. Via (@FabrizioRomano) 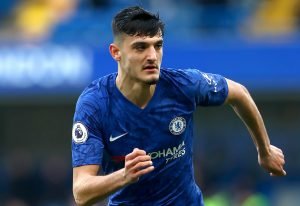 Broja (20) has been monitored by a number of clubs this summer after his loan spell at Southampton where he played 32 league games scoring 6 goals and 1 assist for the saints. Via (Transfermarkt)

Everton also submitted a bid for the Albanian which is believed to be rejected by the London club after Thomas Tuchel wanted the player to join up with the Chelsea squad in America.

Reports from TheAthletic say that Broja was Everton and Frank Lampard’s number one target this summer but will be snatched from them by ex-Everton manager David Moyes. Via (@EvertonBlueArmy)

Will this be a huge miss for Everton or do you think the club should look elsewhere?