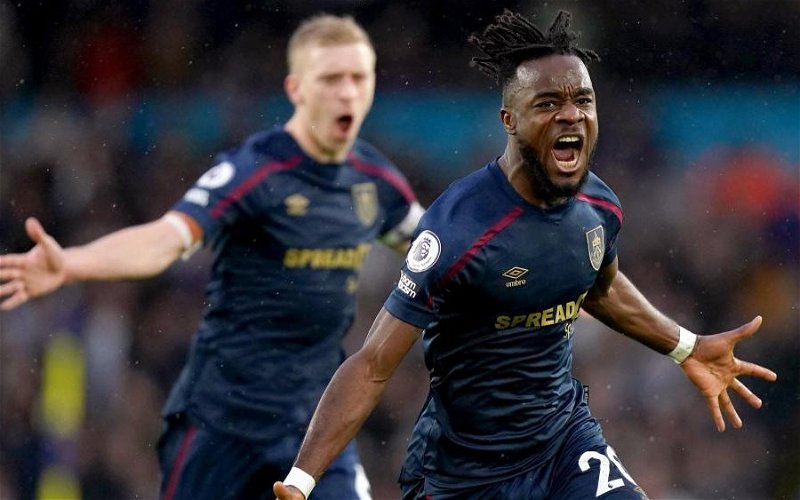 Cornet who made 26 appearances last season scoring 9 goals and 1 assist (TransferMarkt) including a 85th minute winner against Everton at Turf Moor.

The player has a release clause of £17.5 million but it is understood that Everton will look to put together a deal structure with a £10 million up front fee with add-ons based on appearances and performance. Via (Charles_stevo)

He could become the second signing this summer for Frank Lampard after already adding former Burnley defender James Tarkowski earlier this month, Lampard is looking to bolster his squad after the sale of Richarlison to Tottenham.

Current Burnley manager Vincent Kompany also spoken to media yesterday claiming that Burnley “Have to Prepare for life after him” adding more speculation over the transfer. Via (@FabrizioRomano) 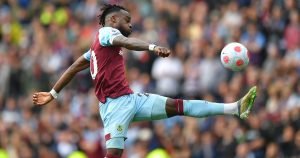 According to reports Cornet is open to the move with Goodison Park looking more likely to be his destination even though multiple clubs have registered their interest in the winger. Via (@Charles_stevo)

With the addition of Maxwel Cornet and Morgan Gibbs-White who Everton are also pushing hard to sign, could this season be a big improvement for Frank Lampard and his squad?