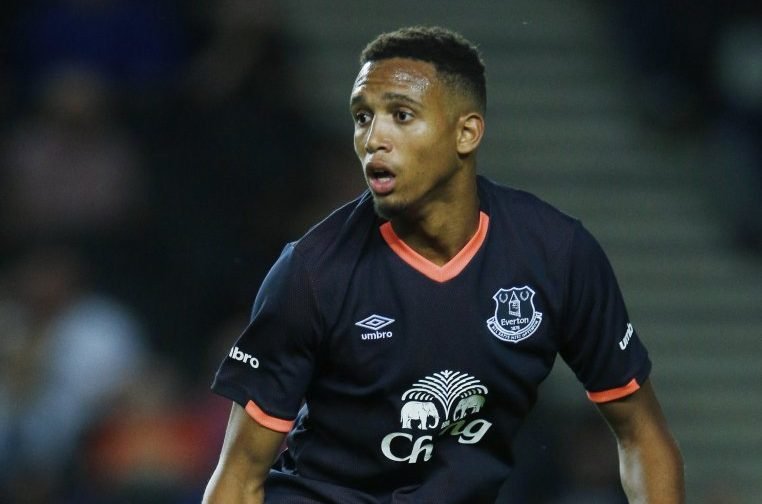 Brendan Galloway left Everton to join Luton Town last summer after struggling for first-team football, but his move to Kenilworth Road has turned into a nightmare. The 23-year-old has spent the majority of his debut season sidelined with a knee injury and hasn’t managed to hold down a regular place in the starting lineup as a result.

Galloway has made only five appearances in all competitions for Luton this season, the last of which came in their 7-0 defeat to Brentford (November 30, 2019). The left-back hasn’t started a single game in the Championship and has racked up only 54 minutes of playing time.

His debut for the Hatters came in their EFL Cup first-round win over Ipswich Town (August 13) and his only other start for Luton came two weeks later in their EFL Cup second run win over Cardiff City (August 27). Galloway had a knee injury in September that kept him out for two months and then ruptured his patella.

The 23-year-old suffered the serious injury against Brentford and was to undergo surgery that would rule him out of action for a number of months, so his Everton exit couldn’t have gone worse.