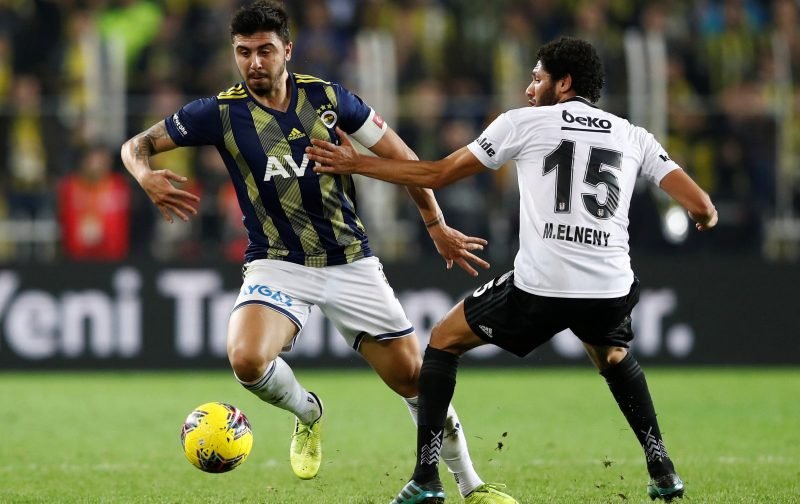 Everton chiefs have made contact with the representatives of Fenerbahce midfielder Ozan Tufan to discuss the potential of a summer transfer, according to Fanatik.

Tufan has begun to gain attentive glares from England this season, having hit the ground running upon his return to the Sukru Saracoglu Stadium from a loan spell with Alanyaspor.

The 24-year-old made 17 Super Lig appearances for Alanyaspor after joining the Bahcesehir Okulları Stadium natives midway through the campaign, though failed to register any goals or assists before the season came to a close.

He has since turned a corner with his form to become one of Fenerbahce’s most important figures, with Tufan providing the Yellow Canaries’ third-most assists (five) in 21 Turkish top-flight outings.

Tufan has also scored twice over those appearances, with each outing either coming in central midfield, right-wing or even at right-back, showing the versatile nature of his game that any side could look to acquire this summer.

But Carlo Ancelotti would not be alone in courting Tufan should he request that Director of Football Marcel Brands formalises a pursuit, as Southampton and Sunderland are also mentioned by Fanatik, though neither are yet willing to meet the asking price demanded by the Yellow Canaries.

Fenerbahce are believed to be holding out for €20million (£16.8m) if they are to part ways with Tufan, however they may be willing to lower their asking price to €18m (£14.9m) – although that figure is still thought to be too high for any of the interested sides.

Would you back a move for Tufan? 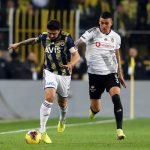 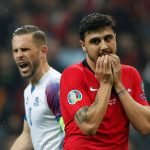 The Yellow Canaries can demand such a figure as Tufan’s efforts as the deep-lying playmaker in head coach Ersun Yanal plans saw the 49-cap Turkey international awarded a new contract in December, which runs until the summer of 2023 and includes the option for a further year.

Yanal would very likely be opposed to losing Tufan, as well, given he has called on the 24-year-old to start all 21 of Fenerbahce’s Super Lig fixtures thus far this season and awarded him the captain’s armband in seven of those games.

It remains to be seen whether Ancelotti will continue to eye Tufan’s services the closer we get to the summer market, or if the boss and Brands become more willing to meet Fenerbahce’s demands.