Opinion: 3 wingers who could leave Everton before the transfer window shuts 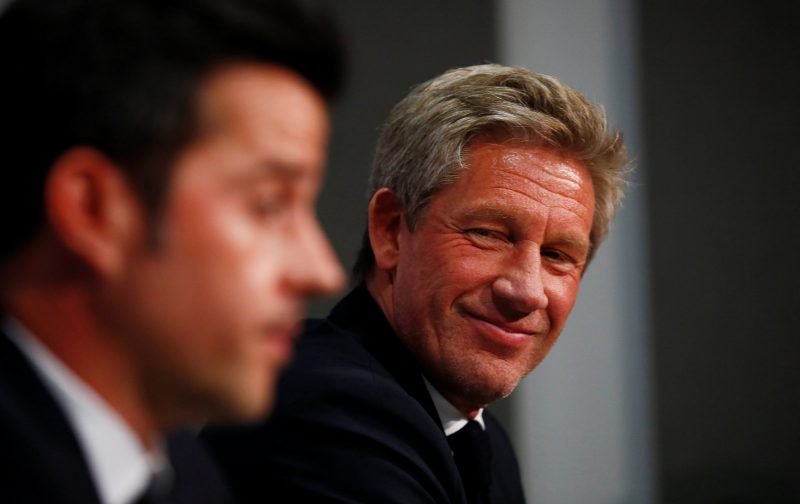 Marco Silva and Marcel Brands have one week to complete Everton’s business for the summer and could be a busy pair given how many players have uncertain futures.

Particularly on the wing, Everton have a lot of first-teamers who need to be offloaded, so who could be on their way out of Goodison Park?

The 22-year-old looks set to sign for AS Monaco for £13.7m after failing to make a first-team appearance at Everton.

Onyekuru wasn’t granted a work permit upon his arrival to Goodison Park in 2017 and has since fallen out of favour with the Nigerian national team which hampers his hopes of an appeal.

The 30-year-old has struggled for form, fitness and playing time at Everton since his 2016-move from Crystal Palace, and last featured for the Toffees in May 2018. He’s scored just one goal for Everton since October 2016.

Injuries cut Bolasie’s debut and second season short and forced him to seek a loan move away for first-team football in 2018/19. Despite impressing at Anderlecht, Bolasie is surplus to requirements under Silva and will be available for £10m this summer.

The 31-year-old has spent the last 18 months out on loan at Olympiacos and Fiorentina, racking up just 637 minutes of football for Everton since May 2017, and is expected to be offloaded as a result.

Mirallas is out of contract in 2020, so the Blues could look to cash in early rather than lose him for nothing next year, but there isn’t a lot of interest in his signature. The Belgian international’s last goal in an Everton shirt came against West Bromwich Albion on March 11, 2017.