Everton player told he can leave 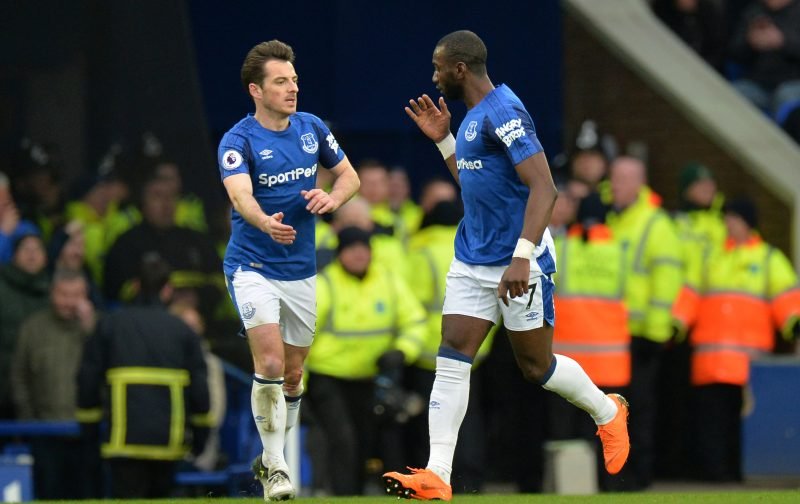 According to the Guardian, Everton have told Yannick Bolasie that he can leave the club this summer in perhaps some unsurprising news.

The winger started off well when he first signed for the club but picked up that horrible injury that wrote off his debut season,

Since, too, he has struggled to get back into the side and it looks as though Marco Silva does not want to keep him on at the club.

That is what the report is suggesting at least, with Richarlison coming into the side and potentially replacing him in the pecking order.

Personally, I’ll be sad to see him go as he brings some explosive pace but I think that it might be for the best.

Sometimes players need to move to forget about their fitness issues and if Silva can’t see him being used then it is for the best that everyone goes their separate ways.