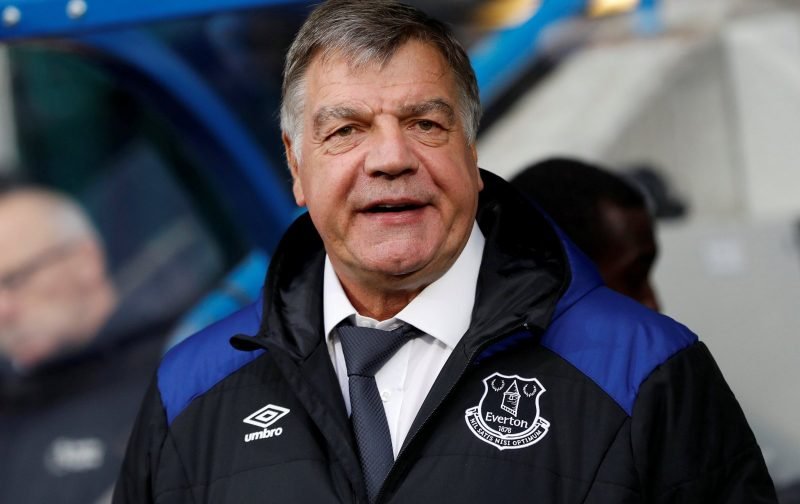 With a comfortable 4-0 scoreline on the day following goals from Richarlison, Gylfi Sigurdsson, Lucas Digne and Theo Walcott, Allardyce told Talksport that in his opinion, if Everton were to break into the Premier League top six in the future, we would still need to invest heavily in a new striker, capable of scoring in the region of between 15 to 20 goals per campaign.

“Everton were fantastic against Manchester United and it’s really put them on a high to end the season. But, if you look at where Everton need to be, they need another top centre forward. If you want to finish in the top six, which is what Everton fans are sort of demanding at the moment, then they need to find a striker who is going to get 15 or 20 goals a season. And not only is that a hard job, it’s one of the most expensive jobs in the game today.”

Allardyce hasn’t delivered earth shattering news with his comments as a true died in the wool 20 goal a campaign striker has long been a topic of conversation amongst the fans given how Cenk Tosun has struggled with his own goalscoring form.

Someone to take the pressure off Richarlison and Gylfi Sigurdsson would certainly be welcome and give us another option in attack, and in the process, it would also help take some pressure off young Dominic Calvert-Lewin given the future hopes that surround his development.