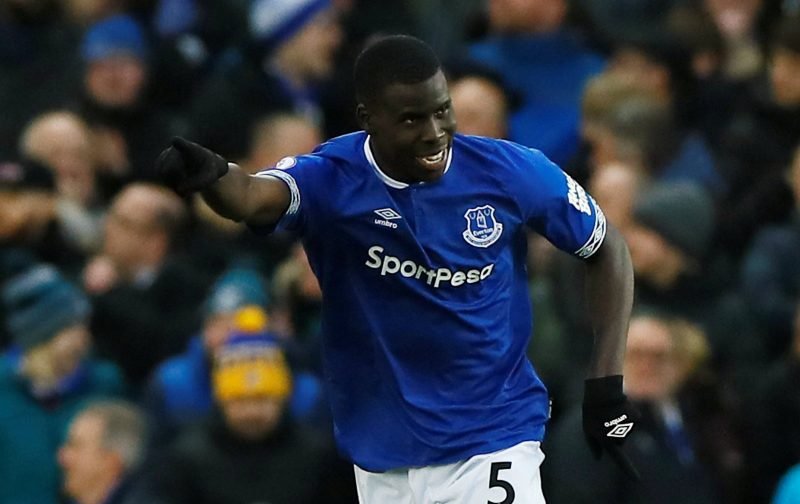 Marco Silva has made it clear on more than one occasion that he would like to keep Andre Gomes and Kurt Zouma at Goodison Park beyond their loan spells, and now the Liverpool Echo are reporting that the French defender has become Marcel Brands’ number one priority.

Zouma was brought to Merseyside in the dying moments of the summer window, and our Director of Football is keen to avoid a repeat of that unfolding this year, should Chelsea agree to part ways with the 24-year-old.

The Pensioners are, however, yet to find out whether or not their pending two-window transfer ban will be postponed or overturned. Should it remain in force, the Stamford Bridge natives may look to retain our on-loan defender’s services, and leave Brands looking elsewhere to plug the gap he would leave in our ranks.

Zouma, for his part, has stated that he is yet to decide where he wants his future to be, but he has also given suggestions that he is happy on Merseyside, where he has been a key figure for a side vying for Europe.

Silva and Brands will not be alone in trying to tempt Zouma’s stance in our favour, though, as the Echo note that Gylfi Sigurdsson is also hoping player power can convince the 3-cap international he should make Goodison his home.

“Of course, we want to keep every good player that we’ve got,” Sigurdsson told the Echo.

“He’s been fantastic for us since he came in, so hopefully he’ll want to stay. I’m sure the club will put a bit of pressure on him to stay, and I’m sure the boys will as well.”

It would be a mighty united front from key figures on the Blue half of Stanley Park to work together to persuade Zouma to remain a Toffee next season, putting the club’s strength in the market very much to the test.

Falling short would, however, take away a defender Silva has utilised on 33 occasions across all competitions, with Michael Keane and Lucas Digne marginally starting more games for us at the back.