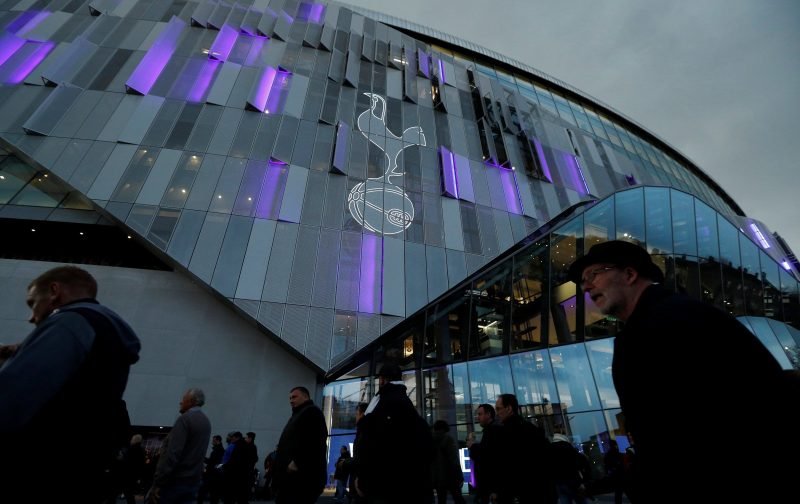 We end our maiden voyage under Marco Silva’s leadership away to Tottenham Hotspur, but news that the North London side have only allocated the Toffees 2,892 tickets has not gone down well with supporters on Twitter.

It is a tiny number in comparison to how grand their new home is, with Spurs boasting the biggest club stadia in London, and it only falls behind Old Trafford for football grounds in the country.

Premier League guidelines stipulate that a certain number of tickets are allocated to away sides, however as Spurs’ new home is comfortably above the 30,000 mark, they do not have to meet the 10% rule.

Instead, they are supposed to ensure that 3,000 tickets are given to the travelling side, which clearly – albeit marginally – Spurs are not doing for us.

Our trip to North London on May 12 could prove to be defining to our season, as well, as the Europa League will remain a possibility, providing we do not crumble against Crystal Palace and Burnley, so it will be a shame that more of our supporters cannot be there to carry the side on to, hopefully, a great end to the year.

When news of this was shared on Twitter, the Toffees fanbase were clearly unimpressed…

Give them 27 seats next time they come us

Not a lot is it for a stadium if 60000 capacity. I hope Everton allocate a pro rata number for Spurs next visit I.e. max 1300

Phil what’s the Premier League guidelines on away allocations? Seems a touch low that, 3k from a 62k stadium.