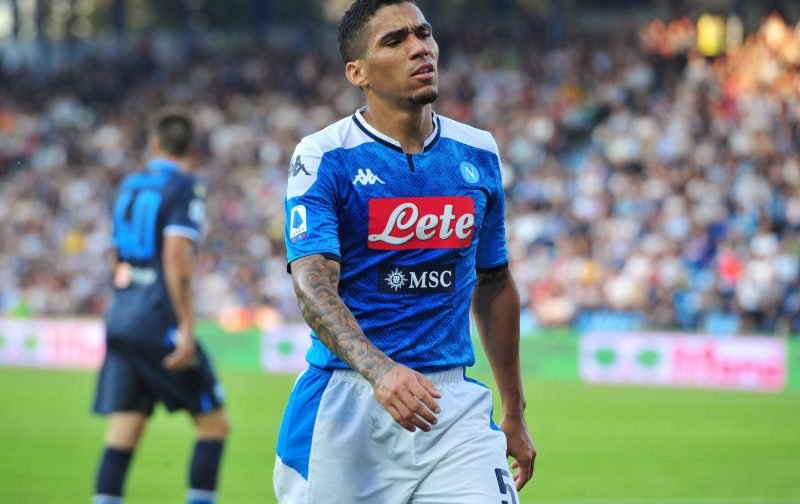 Everton have reached an agreement with SSC Napoli for the transfer of Brazil midfielder Allan, according to Il Mattino via Esportes.

Everton have been in talks with Napoli for some time over the potential transfer of Allan, with the Blues continually touted as a potential suitor for the 9-cap international since January when Carlo Ancelotti allegedly sought to reunite with his former player.

No deal was forthcoming at the time and has continued to appear long off since, with reports earlier in the week claiming the Toffees had only presented a bid worth €25million (£22.6m) plus €5m (£4.5m) in add-ons.

But Il Mattino believe progress has now been made, with the Italian publication claiming an offer of €38m (£34.3m) – including additional bonuses – has fallen on the desk of Napoli President Aurelio de Laurentiis.

It is noted that Napoli had been requesting €40m (£36.1m) to release Allan this summer, however Everton’s increased bid has moved the Goodison Park outfit closer to completing the signing with the 29-year-old now allowed to leave Italy.

Allan had been a key player at the San Paolo Stadium since his initial arrival in 2015, making a total 212 appearances across all competitions, though has fallen down the pecking order under Gennaro Gattuso to the point he is now considered a reserve at the Serie A side.

Is signing Allan for €38m good value for money? 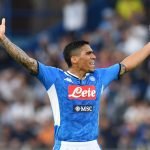 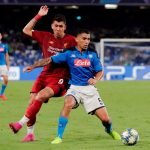 Gattuso called on Allan to start just seven of his 19 outings since replacing Ancelotti at the helm, of which only two – against Hellas Verona and Parma Calcio – came following the resumption of the 2019/20 season.

Allan came off the bench to score against US Sassuolo last month for his second strike of the campaign, during a season which has featured frequent injuries including knee problems, a bruised rib, muscle fatigue and the flu.

Ancelotti has allegedly been courting his former player for a while, so Director of Football Marcel Brands increasing Everton’s offer to make the Brazilian the Toffees’ first senior signing of the summer should be no surprise – nor will Allan’s arrival at Goodison Park, should the reported terms indeed meet De Laurentiis’ demands.