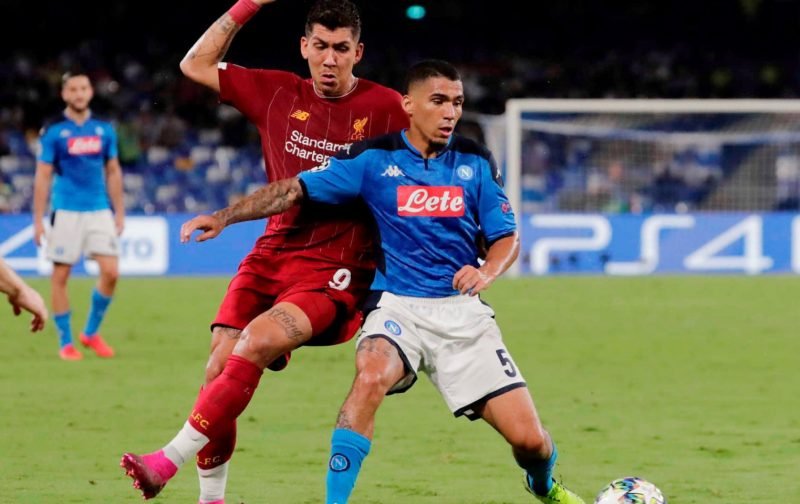 Ancelotti worked with the Brazilian during his time at the San Paolo Stadium, having called on Allan to feature in 61 fixtures in all competitions – the third-most appearances under one manager of the 29-year-old’s career.

Allan’s time in Naples may be nearing its end, though, as his Champions League side are alleged to have held talks with Inter Milan regarding a potential swap deal involving rumoured Toffees target Matias Vecino.

The two Italian sides are said to have met for initial negotiations which could spark something more concrete in the coming days, with the financial terms of the proposed move and contracts still yet to be finalised.

Allan’s Napoli future is thought to be ‘hanging in the balance’ having made 14 outings in the Serie A this term, after suffering from flu, a knee injury, bruised ribs and is currently sidelined through muscle fatigue.

Everton remain very present in harbouring an interest in signing Allan this month, as manager Ancelotti is eager to reunite with the £45million-rated midfielder.

Who would you prefer: Allan or Vecino? 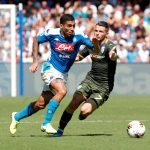 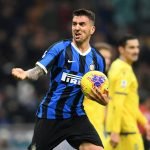 Any potential of a pursuit by Director of Football Marcel Brands to land Allan will likely depend on Inter and Napoli’s negotiations, unless the Dutchman is willing to put forward a financial package that would far exceed the swap deal involving Vecino.

Everton have been linked with Vecino during the January window, while reports have suggested Tottenham Hotspur also hold an interest and Manchester United saw a loan approach rejected.

Though the Napoli man would also likely respect a higher asking price than the €20m (£16.8m) Inter are believed to demand for the Uruguayan after he fell out with head coach Antonio Conte.

In other Everton news, a £30k-p/w man has hinted he wants to join a fellow Premier League side in a permanent deal.