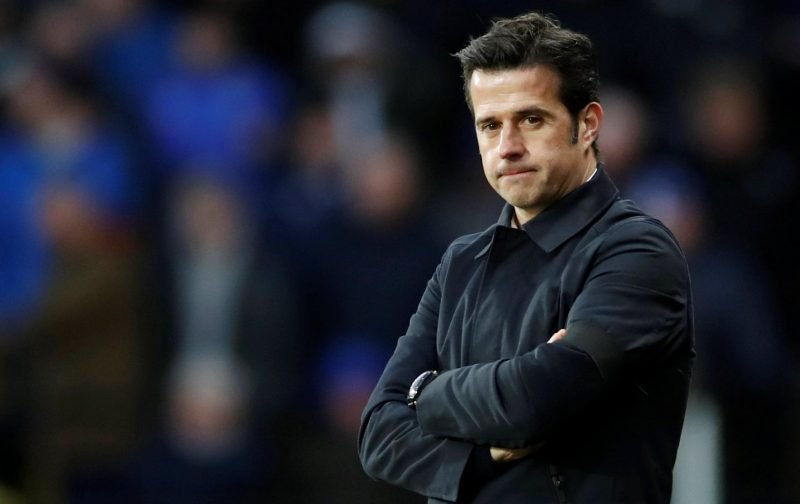 Following on from the point taken in the Merseyside against Liverpool in our last game, Everton were looking to at least remain unbeaten, if not get back to winning ways, in today’s clash with Newcastle United.

Manager Marco Silva took his side to St James’ Park for this afternoon’s Premier League action and with goalkeeper Jordan Pickford arguably getting a slice of luck as he fouled Salomon Rondon to concede a penalty, he wasn’t sent off and saved the resulting effort.

First half goals from Dominic Calvert-Lewin and Richarlison looked to give us what should’ve been a comfortable victory, but Newcastle hit back hard in the second period and fought back to take a 3-2 win, much to the bemusement of Silva and the players as we just fell apart in the final ten minutes of the game.

Back to the drawing board once again.

Speaking to the BBC following the fulltime whistle, Silva said of the tie.

“We didn’t expect what happened, but it’s football. Even in the first 15 to 20 minutes in the second half we had counter-attacks – we had to kill the game in that moment. If they gave the penalty to Rondon then it should have been a penalty for us when Gylfi Sigurdsson was fouled. I cannot understand – five Newcastle players were in the same line and Rondon was offside.”