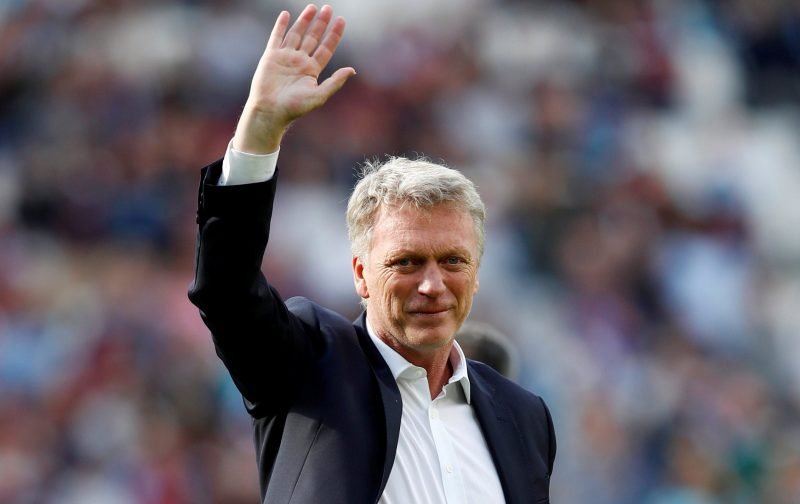 Former Everton manager David Moyes still holds a fond place in the heart for many of the Goodison Park faithful given how he helped build the club up, under financial restrictions, during his years with us.

Moyes’ time was mostly noted for steady, albeit slow, improvements and fostering a spirit with players who would fight for each other and fight for the crowd. He undoubtedly got the best out of a bunch of players that fans were split over.

Appearing on broadcaster beIN Sports over the weekend, ahead of their coverage of Sunday’s football action, he cast a wistful view on the spending that new manager Marco Silva (and presumably those before him) had seen sanctioned by Farhad Moshiri.

David Moyes casts an envious eye at the riches spent by Marco Silva at Everton. Imagine what he could have done with that transfer budget!#beINPL #EVECHE ???? HD11 pic.twitter.com/9hFdjYlBlQ

“I genuinely feel that if we had the money to buy a top striker we would have been in the Champions League regularly. We didn’t have that money but what Everton have at their disposal now is the finances to try and make that happen. I had an unbelievable relationship with Bill Kenwright. When I took over he said I’d have £5m to spend every year. Eventually along the journey we had to sell Wayne Rooney, Joleon Lescott, Jack Rodwell and Mikel Arteta but sometimes that’s what football clubs have to do.”

Whether Champions League is a nostalgic stretch given what we’ve now seen of Moyes when he has money to spend is completely open to debate by fans, as you can’t discount the immense pressure and expectation at Old Trafford in particular. Had he been able to spend but on building a squad without those expectations, he may have fared completely differently.

His comments certainly received a positive reaction from some as clicking on the above Tweet will show. From others, not so much. But football lives on opinions.