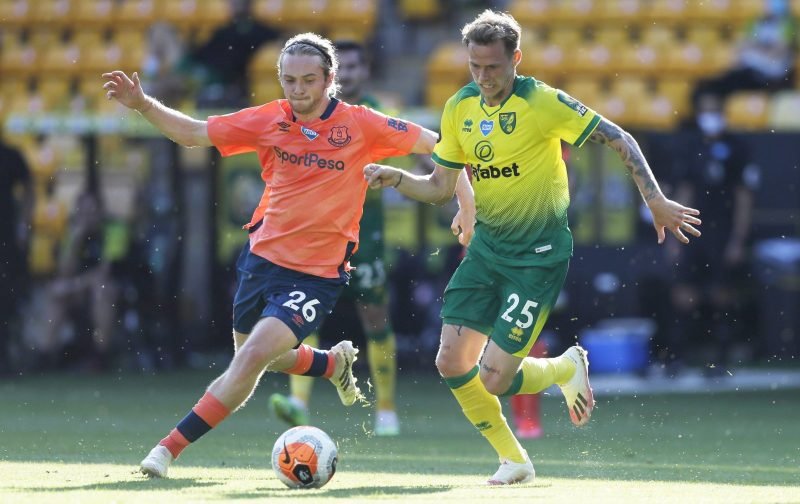 Everton midfielder Tom Davies has felt the brunt of the loyal Toffees support after his evening was cut short on Wednesday.

The Merseyside outfit defeated Norwich City 1-0 at Carrow Road and fans have absolutely torn the 21-year-old apart after he was withdrawn by Carlo Ancelotti at half-time.

Davies had been enduring a stinking performance which was pretty much summed up by a tragic 65% passing accuracy. He also lost possession nine times from 25 touches and was dribbled past twice in the heart of midfield, via SofaScore.

The youth product was blasted for being “diabolical,” “garbage,” and “miserable” while one supporter went as far as describing him as a “liability.” 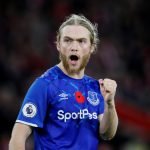 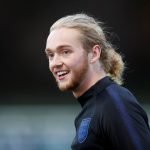 There was even a shout claiming that the Englishman made divisive figure Gylfi Sigurdsson look like Andrea Pirlo – quite the audacious verdict, I have to say.

Ancelotti’s side now move into the top half of the table and remain unbeaten from their opening two matches since the Premier League returned last week.

Tom Davies has made Sigurdsson look like Pirlo here 😂 #EFC

Tom Davies had a 58% pass success rate in that half. The next lowest anywhere on the pitch was Tom Krul with 70%.

Both Gomes and Davies are having shockers here. We badly need a CM #NOREVE #EFC

Davies liability in midfield. How long can this continue. #EFC #everton

Davies next for the chopping block having an absolute shocker #EFC

Our centre midfield is a joke. Gomes and Davies look like they’ve both won a competition to play with the first team🤡🤡#EFC

Davies has had a shocker so far #EFC

Garbage is the first word that comes to mind.

Diabolical would be kind

Him and Gomes have been embarrassing.

@Everton #efc I think Tom Davies under Ancellotti needs to go he’s a mid to bottom of the league player.Had soooooo many chances

At best! Most bang average footballer ever

Geezers made of feathers. Outta my club asap.