“Time for Brands to go”, “As good as Gueye” – Lots of Everton fans react as transfer report emerges 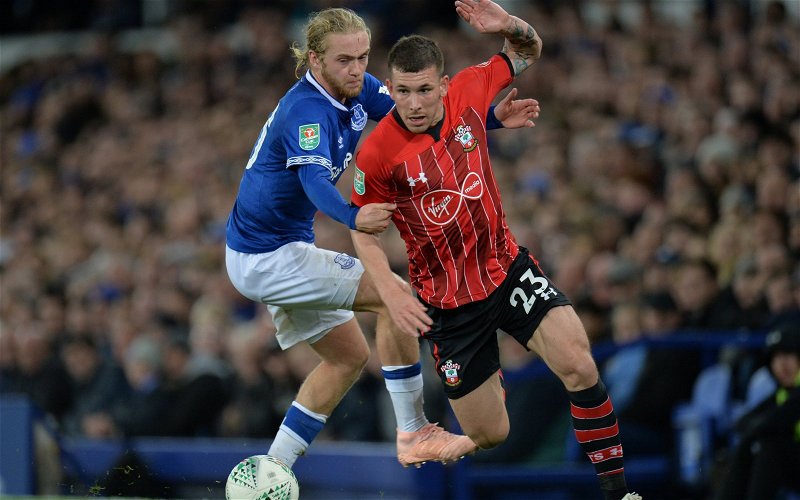 Plenty of Everton supporters have flocked to an emerging transfer report on social media.

According to The Times’ Paul Joyce, the Toffees have submitted a bid ‘in the region’ of £14m for wantaway Southampton midfielder Pierre-Emile Hojbjerg.

And it’s caused a divide amongst the Goodison Park faithful with many torn over the prospect of seeing the Dane swap the south coast for Merseyside.

Some believe he’s exactly what’s needed to improve their lacklustre midfield and a “bargain” at that – one fan claimed that he has “grit” and is a “leader”. 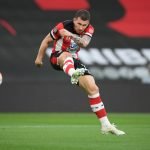 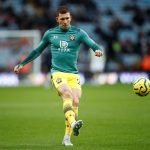 Whilst, on the other hand, others slammed the report calling Hojbjerg “toilet” with another supporter going as far as calling for director of football Marcel Brands to be sacked.

The 24-year-old has enjoyed a solid but unspectacular campaign at the Saints, but a lot of his industrious work does indeed go unnoticed.

Per WhoScored, Hojbjerg has averaged 2.4 tackles, 1.4 shots, 1.4 interceptions and 1.3 dribbles per game which is a lot more than what the likes of Tom Davies, Gylfi Sigurdsson and Andre Gomes.

Here’s the best of the reaction…

Good player and what we need in midfield.. a bargain at less than £20m and even better if soton will take a player like sigs, delph, davies or bernard as part of deal. We still need to get a goalscoring attacking midfielder with creativity and a fast winger

Think its time for Brands to go tbh. https://t.co/cOzQw9WoYi

Get him signed asap

yes, good age (24), good screen, strong, likes a tackle, a bit of grit that we’re severely lacking, can also pick a pass and is a leader, think its a smart signing

No question. Great midfielder, and walks in at the moment. Would do great alongside Gomes

Average but I suppose that’s better than Tom Davies

an absolute must. please just get it done ASAP @everton.

I think he can be as good as Gueye…His passing through the lines is top class & he’s a bit of snide as well, gets stuck in & number are V good at winning the ball back..Only thing is mate, I think he’s gonna end up at spurs in a midfield 3 with Sissoko & G.Lo Celso😪🥵