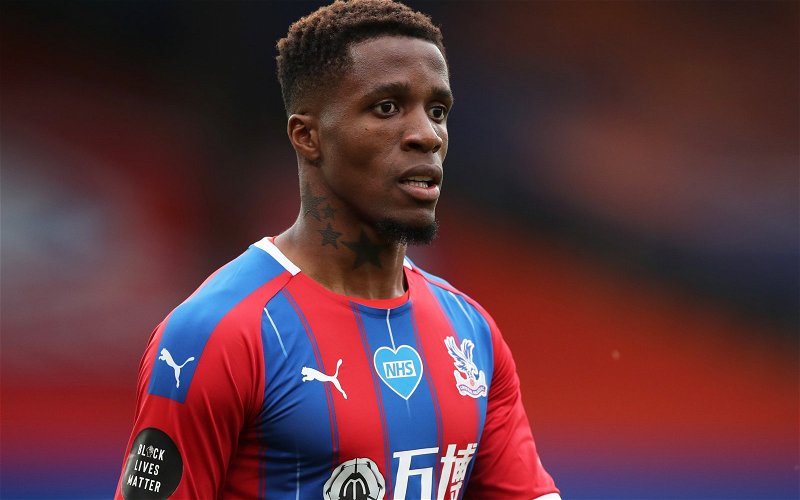 It appears Everton’s transfer saga with Wilfried Zaha is set for a renewal this summer.

According to the Daily Mail, the Toffees are one of several top-flight teams keen on signing him nearly a year on from his failed £80m move.

It’s claimed that the 27-year-old is in line for another window of uncertainty as interest hots up across Europe with the likes of Atletico Madrid, Bayern Munich and Newcastle United all mooted.

Last year, Zaha revealed his desire to leave the club but wasn’t able to secure a move to either Goodison Park or the Emirates.

Although that hasn’t stopped him from being a talisman for Roy Hodgson this campaign having provided four goals and three assists whilst also averaging 4.5 dribbles, 1.6 shots and 1.2 tackles from his 36 appearances, via WhoScored.

Would you break the bank for Wilfried Zaha this summer? 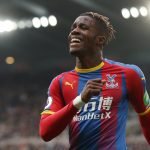 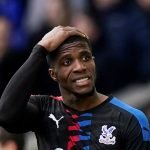 It’s no secret that Carlo Ancelotti needs new additions but a move for Zaha will surely have to hinge on whether Palace lower that astronomical asking price.

The Ivorian continues to impress across the Premier League, though. Gunners boss Mikel Arteta described him as “phenomenal” earlier in the season whilst Hodgson believes he’s their “game-changer” thus increasing doubt on exactly how much he’ll cost.

Back in 2016, former Spurs chief Mauricio Pochettino told Palace chairman Steve Parish that Zaha was “the next Ronaldo”.

Jack Rosser of the Evening Standard said in March that the Eagles’ asking price of £80m is likely to remain the same, but since then, the financial shape of the top-flight has very mich changed due to the pandemic.

He’s undeniably an improvement on one-goal £34m man Alex Iwobi and the likes of Bernard and Theo Walcott but that fee may prove to be too absurd this summer.