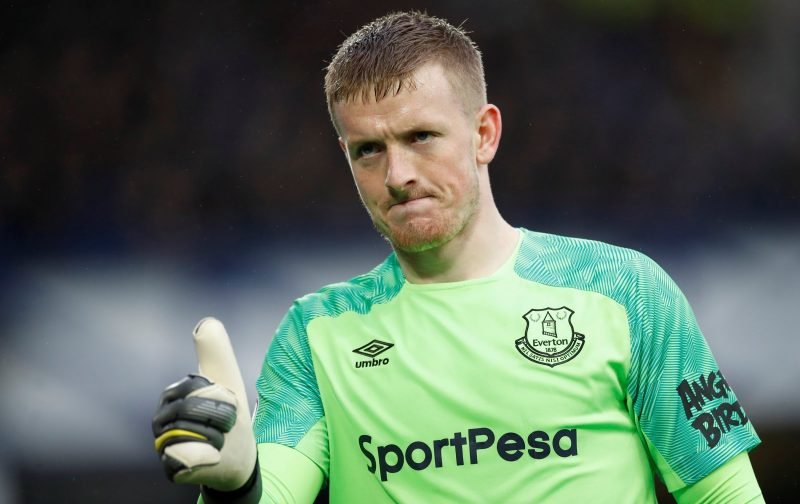 The Mirror reported on Saturday that Manchester United were considering a move for Jordan Pickford to replace David De Gea and talked up the prospect of them paying £60m to procure his signature this summer. But with Pickford being in poor form and having recent issues with indiscipline, it’s hard to see why United would spend so much to bring him to Old Trafford.

The 25-year-old has made 81 appearances in all competitions since joining Everton from Sunderland in 2017, conceding 116 goals and keeping 23 clean sheets. He’s a regular for the Blues and England but has struggled for consistency this season and was recently involved in a brawl. Everton are still willing to keep him and won’t bow down to financial pressure.

United are at risk of losing De Gea as he has only one year remaining on his contract and is yet to sign a new deal. However, if the Red Devils meet his demands, he should sign an extension. The Spanish international’s future won’t be decided this summer either, as there’s no European giant looking for a top-level goalkeeper.

Opinion: Everton may have to pay £50m and £15.6m wages to sign centre-forward