Opinion: Everton may have to pay £50m and £15.6m wages to sign centre-forward 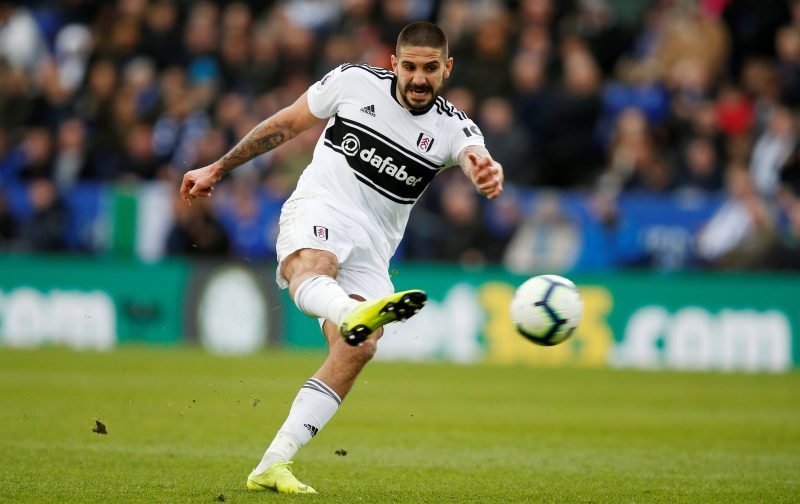 According to the Express, Aleksandar Mitrovic is a target for Guangzhou Evergrande, with the Chinese Super League side willing to match his £50m asking price and pay £15.6m/£300k-per-week in wages.

Everton have been linked with the 24-year-old this season but would have to surely match Evergrande’s bid to lure Mitrovic away from the Tianhe Stadium.

The Serbian international, who boasts 23 goals in 47 games for his country, has scored and created 12 goals in 32 Premier League appearances since joining Fulham from Newcastle United last summer.

Mitrovic set the Cottagers back around £22m but has seen his valuation more than double nine months later. Whether Everton would pay so much to bring the centre-forward to Goodison Park remains to be seen, however.

Marco Silva is in the market for a new striker as Cenk Tosun could be on his way out of Everton this summer. The Blues boss is looking for a target man with good mobility and Mitrovic would fit the bill – he’s created 28 chances for teammates and has won 208 aerial duels (50%).

Everton have a number of positions that may need filling in the summer transfer market, so they could pass on spending more than £65m on beating Evergrande to Mitrovic’s signature.