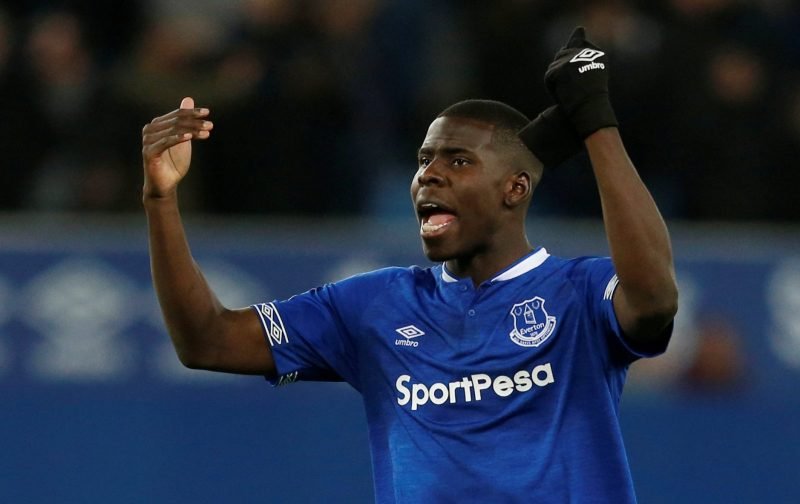 A goal five minutes in from Kurt Zouma was built on in the 33rd minute as Bernard doubled our lead, and the main disappointment from the day was given our control in the opening 45 minutes, we really should’ve been out of sight.

The second half wasn’t up to the same standard, but we continued to keep the clean sheet and with back to back wins with the March international break getting in the way, we finally have some momentum again – we’ve also moved back into ninth place in the table.

BBC pundit Garth Crooks praised one man in particular for their showing following the game as he created his Team of the Week feature for their website, and our opening goalscorer was the man he picked for a place in the backline.

“What was that all about? Manuel Pellegrini said it was a bad day at the office? I’ll say. West Ham were shocking. I’ve criticised Everton for their poor defending this season but I found myself applauding their clean sheet at London Stadium on Saturday. The Hammers could have been two goals down after 20 minutes and were lucky it wasn’t more. Meanwhile, Kurt Zouma is starting to look like a defender who can be trusted.”

After plenty of criticism given our more recent form, nice to see some praise come our way.