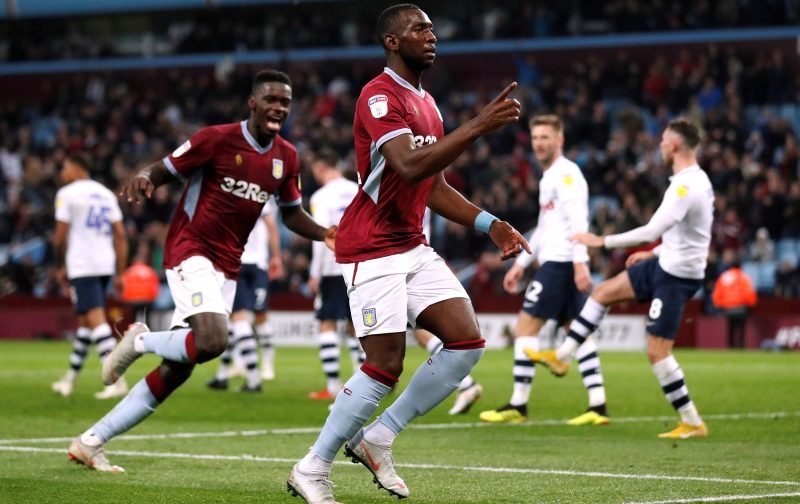 All of our efforts right now may be going towards trying to secure European football with a seventh-placed finish, but it will be worth keeping tabs on the Championship promotion race, if reports by TEAMtalk are accurate.

They are claiming that automatic promotion-chasing Leeds United are putting plans in place to make a move for Yannick Bolasie in the summer, providing they will be in the Premier League next term.

At present, Marcelo Bielsa’s side are in a top two place, having edged their way past Millwall at the weekend with an 83rd-minute winner, coming in the exact same moment promotion rivals Sheffield United fell behind to Bristol City.

There are now seven games to go in England’s second-tier, and the Whites will need to maintain their two-point margin over the Blades to avoid the Play-Offs.

Should they do so, and their interest in Bolasie be genuine, it would give us a dream chance to offload the flop winger, and take his reported £75,000-a-week salary off the books.

We already know Anderlecht would like to keep the 29-year-old beyond his loan spell in Brussels, but the Belgian is out of their price range and only another temporary deal would be possible for them.

Another loan would not be ideal for us, though, so here’s to Leeds, and hoping the Elland Road club is able to make a return to the top-flight for the first time in more than a decade.

Since joining Anderlecht on loan in January, Bolasie has scored four goals in seven Jupiler Pro League outings, double his tally with Aston Villa from the first-half of the campaign.