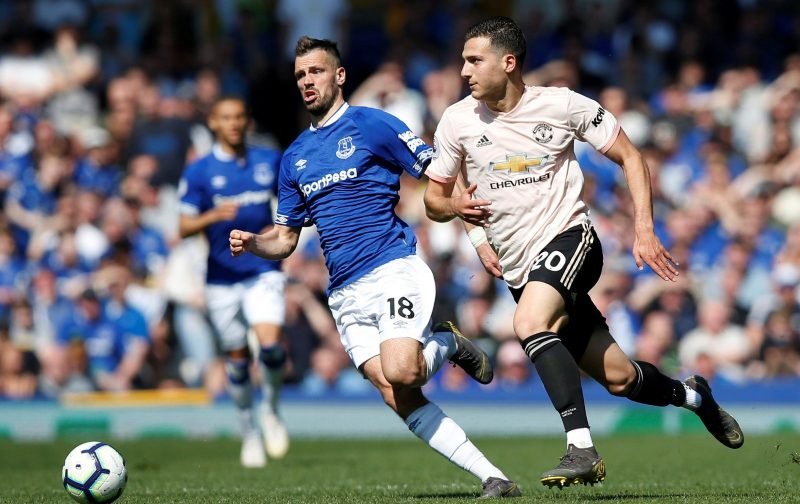 Everton opened up the 2019/20 Premier League campaign with a disappointing draw against Crystal Palace, but for those of a more optimistic slant, our better controlled of the game (albeit without a breakthrough) was a positive as we continue to settle in our late transfer window captures.

This Saturday sees us welcome Watford to Goodison Park and manager Marco Silva’s aim will be to pick up the first win of the year, and although he has a pretty full first team squad to choose from ahead of the game, Physioroom.com do list him as potentially being without four.

New capture Fabian Delph is still listed as ruled out by the website, so we’ll have to see how much progress he has made when Silva conducts his pre-game interviews. Andre Gomes is rated at 25% with his ankle injury, but they again have no return date on him.

Leighton Baines is listed at 50% with an expectation he’ll return on Saturday, but you wouldn’t necessarily expect him to come straight back to the bench, and we’ve also lost midfielder Morgan Schneiderlin to suspension for this one.

With fellow new captures Moise Kean and Jean-Philippe Gbamin getting run-outs in the last match, it’s probably safe to expect them to play a slightly bigger role this time around.

As Wednesday progressed, Everton’s social media team Tweeted out some pictures from training and Delph was amongst the group again. You would still think this weekend is a touch too soon, but stranger things have happened in football.

3️⃣ days until we're back at Goodison! ???? #EFC pic.twitter.com/ZzJGjVTfuB