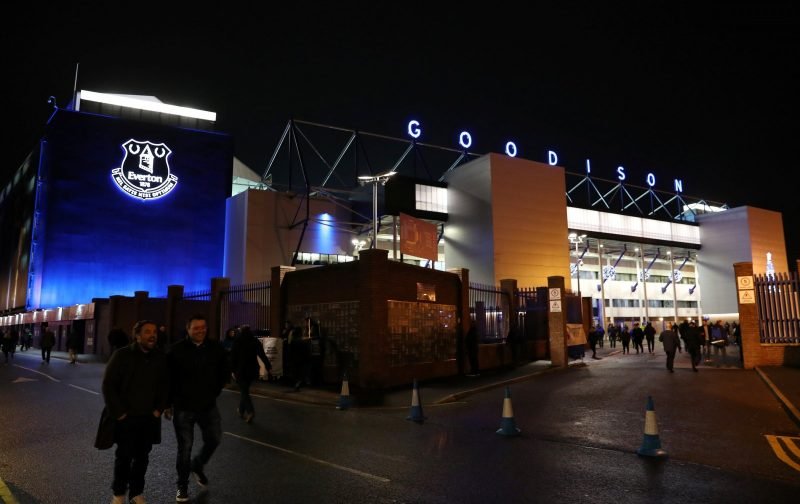 Marcel Brands is the man tasked with signing players and persuading them to our club, and it looks as though a recent failure of his has come to light.

Instead, the young midfielder opted to stay with his current club with the idea that he was going to be the replacement for Idrissa Gueye who was potentially off to PSG.

Gueye stayed, though, and it seems as though part of that was because the Blues did not feel as though that they had enough cover without the likes of Tousart coming in.

A bit of a failure for Brands, then, and hopefully he’ll be able to avoid more of that happening in the summer window when we look to try and close the gap to the top six in the Premier League.