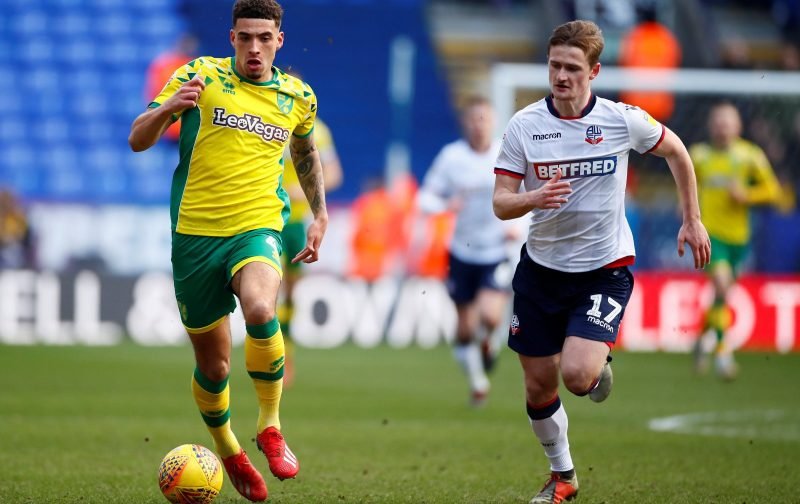 Everton’s midfield has lacked bite at times but could become a fierce unit next season if Marco Silva offers Callum Connolly a first-team opportunity.

The 21-year-old is currently away from Merseyside on loan with Bolton, and has been lavished with praise for his efforts by Wanderers boss Phil Parkinson, according to quotes published by The Bolton News.

Connolly’s relationship with Parkinson only began when the defensive midfielder left Wigan to join the Macron Stadium outfit in January, but our man has clearly done enough in his seven Championship outings to impress his new manager.

“Connolly is one of the bravest players I have seen,” he said. “The header he went for in the first half [against Millwall] – which should have been a corner – that’s him, he goes where angels fear to tread.

“Not only that, his passing was great.”

Parkinson’s comments are a great indicator that Connolly is utilising his time away from Goodison Park to put together a portfolio that will demonstrate why Silva should consider him for the first-team next season.

If the defensive midfielder can bring that character back to Merseyside, he would add an extra edge to the squad on the counter-attack, in an area of the squad that can occasionally become distant between defence and attack.