Report: Striker ‘will exit’ Everton this summer, 30 y/o ‘slipping out the back door’ 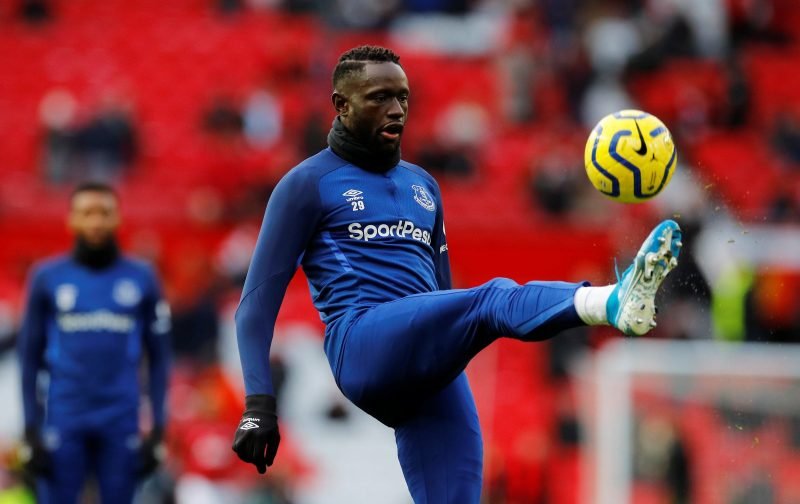 According to The Times, Oumar Niasse ‘will exit’ Everton when his contract expires this summer. The 30-year-old has been short of form in his four years at Goodison Park and short of playing time in the last two years, so he could be ‘slipping out the back door’ in the coming months.

David Ornstein of The Athletic revealed earlier in May that Premier League clubs have three options to choose before June 24 regarding contracts that are up this summer – a new deal past 2020, a short extension that allows them to finish the current campaign or no offer at all.

Niasse joined Everton from Lokomotiv Moscow in 2016 and has gone on to make 42 appearances in all competitions, scoring nine goals and making four assists.

The Senegalese international has been out of favour at Everton since 2018, however, racking up only 194 minutes at senior level in the last two years and failing to score a league goal since May 2018. He’s behind Richarlison, Dominic Calvert-Lewin and Cenk Tosun in the pecking order, so an exit is on the cards.

Niasse won’t be missed. He’s played only 19 minutes of Premier League football this season, so fans will be happy to see his deal is almost up.