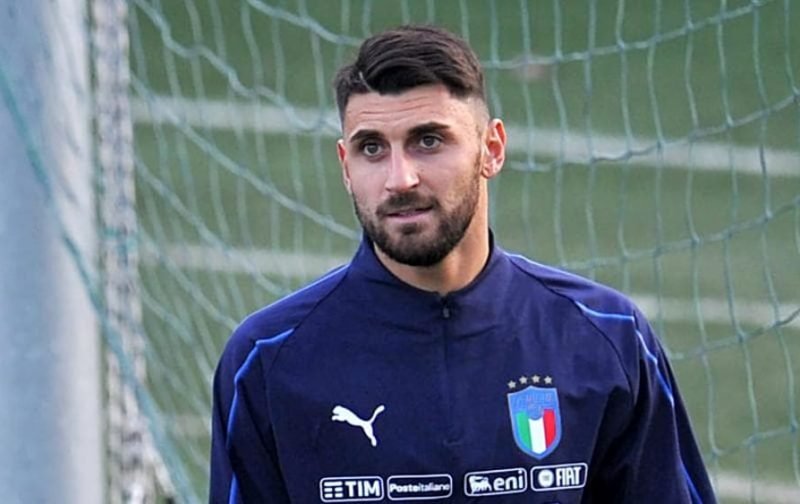 According to TEAMtalk, Everton are interested in Vincenzo Grifo but have competition from Southampton, Watford and Bournemouth for his signature. The 25-year-old is currently on loan at SC Freiburg and has contributed six goals in nine Bundesliga this season. Grifo has struggled for form and playing time at parent club Hoffenheim which could result in his sale this summer.

The Italian international is in his second stint at Hoffenheim, making the switch from Borussia Monchengladbach in 2018. He made just three Bundesliga starts before the loan move to Freiburg and doesn’t appear to have a future at the Rhein-Neckar-Arena. Everton are being credited with an interest and may have to pay around £5.2m to bring Grifo to Goodison Park.

Transfermarkt say Gladbach paid £5.4m for his signature in 2017 and sold him for £5m to Hoffenheim a year later. His asking price shouldn’t have fluctuated too much in the last nine months so he won’t break the bank. Grifo reportedly earns just shy of £1m-a-year/£19k-per-week at Hoffenheim, but whether he’d improve the Everton squad remains to be seen.

The Blues have Bernard, Theo Walcott and Richarlison to choose from which could see the 25-year-old being low down the pecking order if a move was sanctioned.