Report: Agent reveals Everton man ‘is open to everything’ and wants ‘one of the big leagues’ 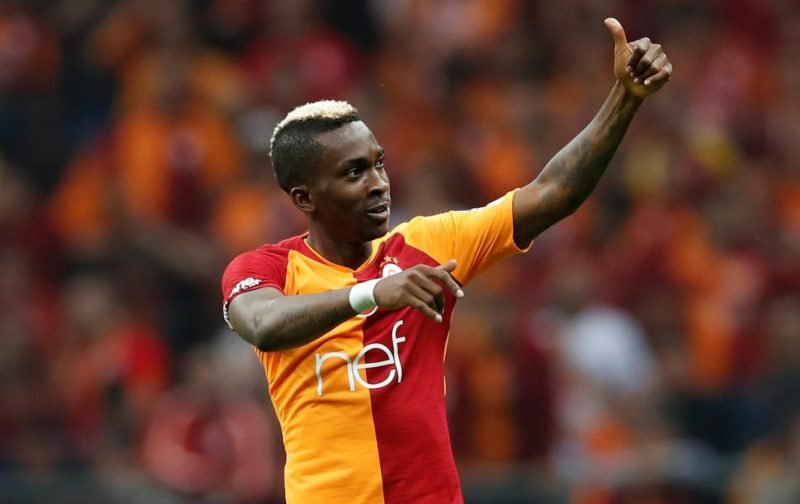 He’s scored and created 32 goals during his two-year loan spell away, but the Nigerian international may have to leave the cub if he can’t get his work permit. If Onyekuru is a regular at the African Cup of Nations, however, that could all change.

Sport Witness say there are conflicting reports linking him with a permanent move to Turkey and Spain, but Onyekuru might bide his time before making a decision on his future. The 22-year-old has three years remaining on his deal, but an early departure may be on the cards according to D’Avila.