Report: Agent has ‘initiated contact’ with Everton over 25 y/o, president ‘looking for’ €35m 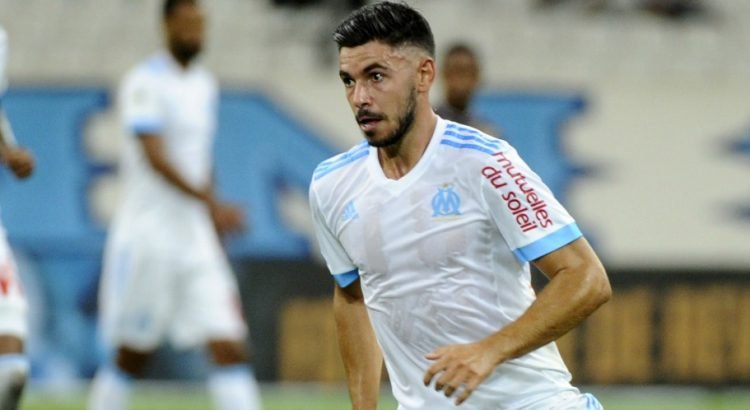 According to L’Equipe via Sport Witness, Morgan Sanson’s agent Pini Zahavi has ‘initiated contact’ with Everton and Olympique Marseille’s president Jacques-Henri Eyraud is ‘looking for’ a bid in excess of €35m for the 25-year-old.

Carlo Ancelotti has Fabian Delph, Andre Gomes, Morgan Schneiderlin, Jean-Philippe Gbamin, Gylfi Sigurdsson and Tom Davies in midfield, but Schneiderlin and Sigurdsson have been linked with a move away from Goodison Park this summer and will need replacing.

Everton have been linked with Napoli’s Allan, Valencia’s Geoffrey Kondogbia, Inter Milan’s Matias Vecino, Sassuolo’s Davide Frattesi and Aston Villa’s John McGinn, but Sanson has been on their radar for some time. The 25-year-old will be sold for the right price due to Marseille’s financial difficulties and ‘dreams’ of playing in England.

Sanson joined Marseille from Montpellier in 2017 and has gone on to make 138 appearances in all competitions, scoring 23 goals and making 19 assists. The French midfielder has had a hand in 10 goals from 30 games this season, so it’s easy to see why he’s on Everton’s radar.

The Toffees can’t afford to wait, however, as Zahavi is in touch with a lot of other clubs to broker a move this summer.