Everton linked with January move for Isco, but how much will he cost? Will Real Madrid sell? 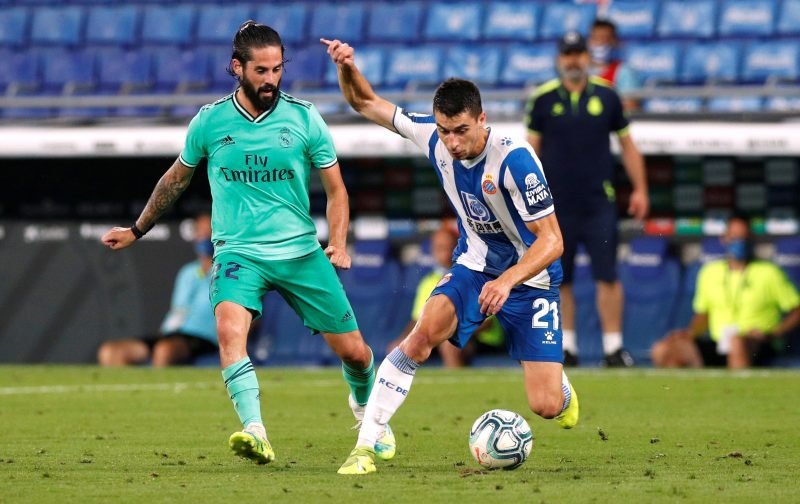 Everton have been linked with Isco in the past and I’ve made it clear on Vital Everton that we should sign him from Real Madrid, so the latest news from Spain is positive. According to El Confidencial (h/t Sport Witness), Real Madrid’s love for Isco is waning and a departure looks on the cards.

Los Blancos are looking for suitors and need to sell a number of existing players to make up for the loss of revenue suffered amid the pandemic. Isco has been short of playing time under Zinedine Zidane and Sport (h/t Sport Witness) say he’s deemed expendable now, so we might have a real opportunity to bring him to Goodison Park.

What went wrong at Real?

Isco has made 313 appearances in all competitions for Real since joining from Malaga in 2013, scoring 51 goals with 54 assists, but his form has taken a hit in the last three seasons.

Isco has only amassed 260 minutes of football in La Liga this season, as Zidane has preferred a midfield of Casemiro, Federico Valverde, Toni Kroos and Luka Modric while opting for Vinicius Jr, Rodrygo, Marco Asensio and Lucas Vazquez over Isco out wide. So he should be available for sale in January.

How much will Isco cost?

Nevertheless, Everton should try to bring Isco to Merseyside and have a great opportunity to land his signature when the winter transfer window opens. Arsenal have been linked with the out-of-favour playmaker, but it remains to be seen if they’ll battle us for Isco in January.

In other news, Everton have suffered an injury blow as Allan picks up a “clinical” issue on international duty