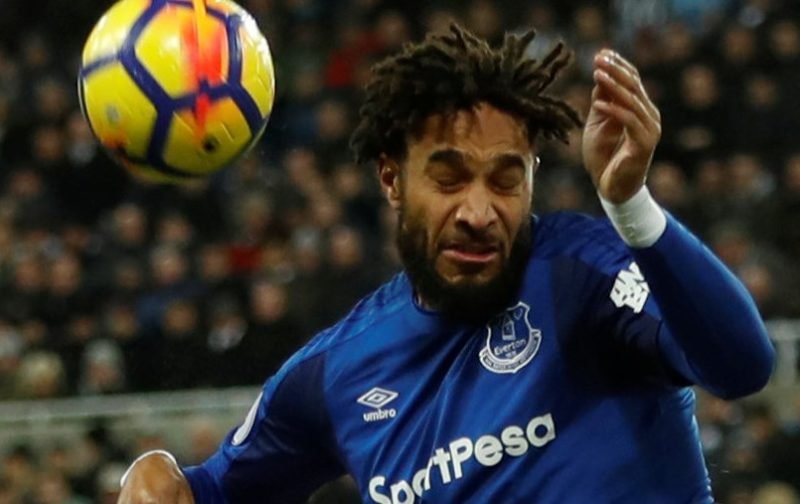 Ashley Williams admitted in an interview with the Daily Mail that he’s uncertain of what the future holds when he leaves Everton this summer. The 34-year-old says he’s “out of contract” at the end of the season and doesn’t know what he’s “going to do”. As he’s currently on loan at Stoke, Williams said he’ll assess his options when his stint at the Britannia Stadium finishes.

He revealed: “There have been no conversations yet. I’ll sort my own future at the end of the season. I’m in a position now where I’m out of contract and I’ve been on loan at Stoke, we’ll have to decide what I’m going to do. I think it would be a little bit disrespectful to start looking into that before the loan that we agreed was up. I’ll finish the season then see where we are at.”

The Welsh international is expected to leave Everton in the coming months. He’s been loaned out due to poor form and hasn’t been offered a contract extension by his parent club. The writing has been on the wall for some time. Williams made 73 appearances in all competitions since joining the Toffees from Swansea City in 2016, but he’s suffered from inconsistency throughout his time at Goodison Park.

It’s unlikely he’ll have Premier League clubs interested in his signature this summer, but there may be suitors in the Championship. Williams clearly isn’t thinking about retirement and his loan move to Stoke proves there’s life in the old legs – 31 appearances in all competitions (2465 minutes) this season. Between September and February, he played in 21 consecutive league games.